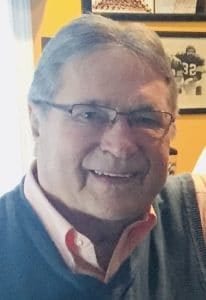 William P. Kriger was born on June 30, 1941 in Moon Run, PA and was the son of the
late William J. and Martha M. Kriger. He is survived by his wife Shelley J. Kriger, and
children Malinda Kriger and Luke Kriger, former wife, Virginia Kriger and children, Shawn
Kriger (Jacki) and Kim Robyak (Rick); grandchildren Brooklyn, Addisyn, and Brianna
Kriger and Haley and Andrew Robyak. Bill was the devoted and loving brother of
Marlene Postufka (Harry, deceased), Jan Lewis (Rich), and Dan Kriger (Patty). He had
many nephews/nieces and great nephews/nieces.
Bill was a 1959 graduate of Montour High School, where he won 10 varsity letters in
football, basketball, and baseball. He accepted a full scholarship for football to North
Carolina State University, where he was a backup quarterback to Roman Gabriel. After
college, Bill returned to Montour High School as a teacher and coach for football,
basketball, and baseball. He was the head football coach from 1973 to 1986 and then
served as Athletic Director from 1988 to 1996. For over 20 years, Bill served as a scout for
the Pittsburgh Steelers under the guidance of Art Rooney, Jr. Bill was always committed
to the development of the total athlete, including continuing education, and mentoring
athletes on and off the field from adolescence through adulthood.
Bill was a Leader, Player, Teacher, Coach, Brother, Husband, Father and Saint to those
suffering, in need of companionship, or an ear to listen. He was self-less with his
devotion to others and never gave up on you at your lowest moments.
He loved his entire family, unconditionally. He loved his players. And he loved his
friends. He loved Montour, was fiercely loyal and deeply cared for others. He always
put others before himself.
May we take comfort that our Lord and Savior, Jesus Christ, has welcomed him into his
arms and reunited him with his parents and the many friends whom came before him.
Family and Friends welcome at Pittsburgh Cremation and Funeral Care (formerly Somma
Funeral Home), 5405 Steubenville Pike, Robinson Township on Monday, April 8 from 6
PM to 8 PM and Tuesday, April 9 from 1 PM to 3 PM and 6 PM to 8 PM. Mass of
Christian burial will be held 10 AM on Wednesday at Saint Joseph’s Catholic Church,
Coraopolis, PA. 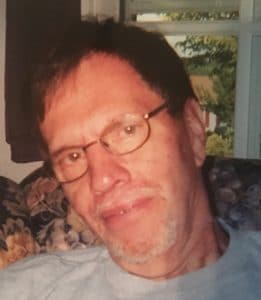 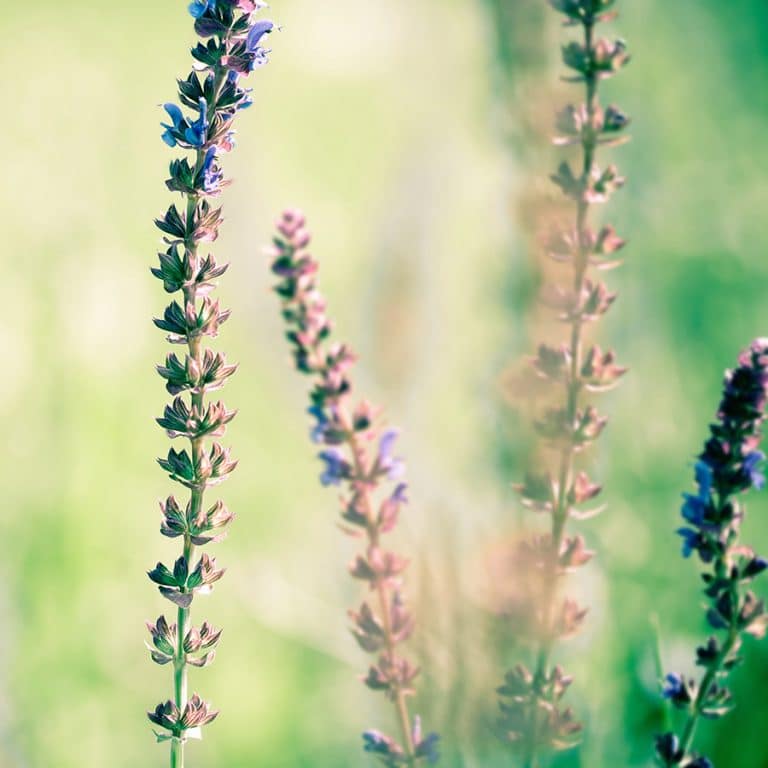