Doyle LeRoy Tarwater, 70, of North Strabane Township, tragically passed away on March 6, 2020. Doyle was born on July 19, 1949 in Belleville, Michigan, and graduated from Michigan State University in 1970 at the age of 20. From there, Doyle worked on the railroad and traveled the world two times over. At the age of 27, Doyle attended medical school at the University of Minnesota, cutting his travels short but starting on a new adventure. Upon graduation, he landed an internship in Tucson, AZ, where in 1981 he met his future wife Anita; the beginning of a lifelong romance. Work opportunities brought him to Western PA where he eventually opened his own private practice. A passionate and adventurous soul, he was a pilot, a sailor and an avid rock and ice climber. Doyle was a lifelong learner with an astounding intellect and never missed an episode of Jeopardy. Sometimes a bit of a homebody, he loved to spend time with his family. He could often be found playing his guitar and listening to music, spending hours tending to his garden, and watching (and re-watching!) Michigan State basketball and football games.

He is survived by his wife of 37 years, Anita, and his 6 children: Caitlin Rose of New Haven, CT; Whitney (Kevin) Muska of Carnegie, PA; Connor (Alicia) of Pittsburgh, PA; Annie (Kevin) Kell of Elmhurst, IL; Abby; and Lily; as well as his two grandchildren Adeline and Josephine and his furry best friend Ruby. In lieu of flowers, please make a donation in his name to National Park Foundation in recognition of his love and appreciation for the outdoors. Doyle will be remembered every day! 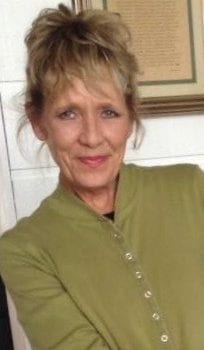 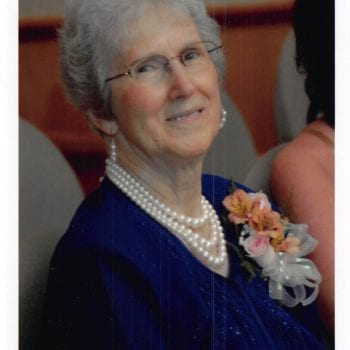