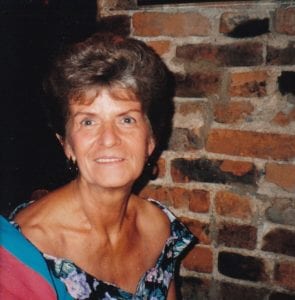 In addition to her husband and daughter-in-law, she was predeceased by her brother,   Jim Halloran, and her sisters, Lois Knaus and Lorraine Kralj.

There will be no viewing or services.  A private memorial gathering will be held at a later date.

Memorial contributions may be made to your favorite charity.

Please view and sign the family’s online guestbook at www.PittsburghCremation.com. 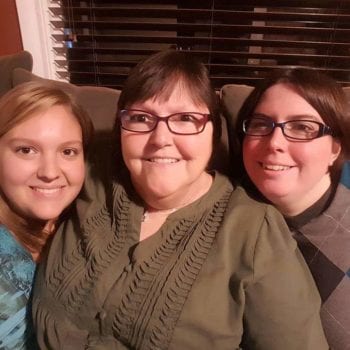