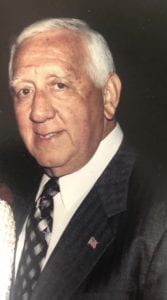 Anthony Joseph “Tony” Castriota of Upper St. Clair, PA, passed peacefully in New Port Richey, Florida, at the age of 91.
Tony was born on September 1, 1928, in Pittsburgh, PA, and was the middle of three brothers, “Al” the oldest and “Ernie” the youngest. The legendary three Castriota brothers lived their early years in Brookline and Beechview and all remained life-long South Hills residents as well as best friends.

After graduating from South Hills High School, he served in the Army for two years. Upon his return, he attended the University of Pittsburgh. Soon after, he met and fell in love with the beautiful Mary Lou Mendel from Dormont and they were married in 1952.
Tony had a very successful career of 59 years in the automobile business. Early in his career, he was one of General Motors’ top salesmen nationally, and received many awards. For the last half of his career, he was the proud owner of Castriota Chevrolet on West Liberty Avenue. Professionally, he was a member of the board of directors of both the Pittsburgh Automobile Trade Association (PATA) and the National Automobile Dealers Association (NADA). Tony was a nominee for the TIME Magazine “TIME Dealer of the Year”.
Beyond his work, Tony was actively involved in many local and national charities, including the St. Clair Hospital Foundation.
Near and dear to his heart was his membership at Valley Brook Country Club, where golf was his favorite pastime.
His love of the Catholic faith was evident in his long-time support of St. John Capistran Parish, where he served in various capacities over the years, including the building committee to oversee the construction of the current church.
He is now joined in Heaven with his parents, Antonio and Ermalinda, his sister Laticia, and brothers Alphonse and Mario Ernest (Babe). 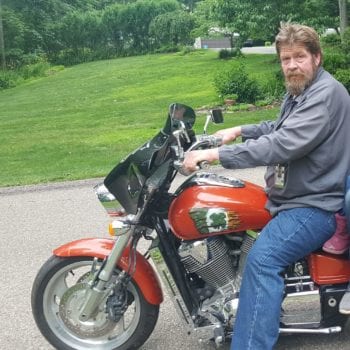 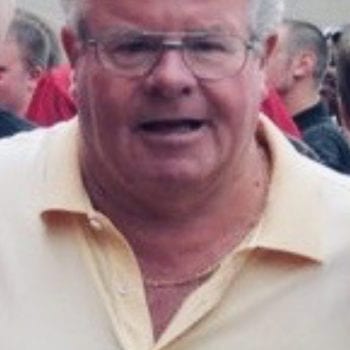