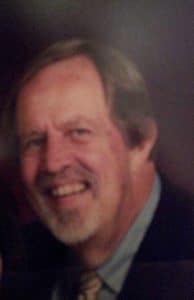 Late on Thursday, January 10, 2019, Bruce Joseph Taszarek passed away three days after his 78th birthday with his family by his side. He was the son of the late Bruce and Marie Chesson Taszarek, and brother of Marylou Taszarek Davis.

On November 22, 2018, Bruce celebrated 43 years of marriage to his wife Lucy Kerestory Taszarek. And while they were never blessed with children of their own, Bruce was like a father to their nephew Eric Irwin, and their niece Daren Busch, whom they lovingly referred to as “their kids.”

After graduating in 1958 from Dormont High School, he went on to receive degrees from both Carnegie Mellon University and the University of Pittsburgh. Bruce spent the majority of his career as a Metallurgical Engineer for Westinghouse Corporation in the non-destructive testing field. He held numerous patents for the Corporation. Upon retirement from Westinghouse, he continued his career at John J. McMullen Associates, working on non-nuclear U.S. Navy projects.

Bruce was an avid reader, researcher, travel enthusiast and enjoyed shooting sports. He built a Website for his Dormont High School class and continued to serve as the record-keeping historian for the group. Bruce also volunteered with the Mt. Lebanon Department of Parks and Recreation for over 20 years.

Bruce and Lucy traveled extensively throughout the United States, Central America and Europe. Bruce always said he was interested in the culture of all the places he visited rather than just seeing “things.”

He had a wit beyond compare which never failed him. During his last hours, as the doctors explained his circumstances, Bruce made his family laugh when he said to the doctor, “Is there a question there?”

Bruce is survived by his wife, Lucy; nephew Eric Irwin and wife, Jennifer; niece Daren Busch and husband Brandon; his sister Mary Lou Davis and her son John Michael Davis. He also leaves behind his great niece, Addison Busch and two great nephews, Owen Busch and Emmett Irwin who all adored their “Uncle B.”

In lieu of flowers, memorial contributions may be made in Bruce’s name to the American Cancer Society. 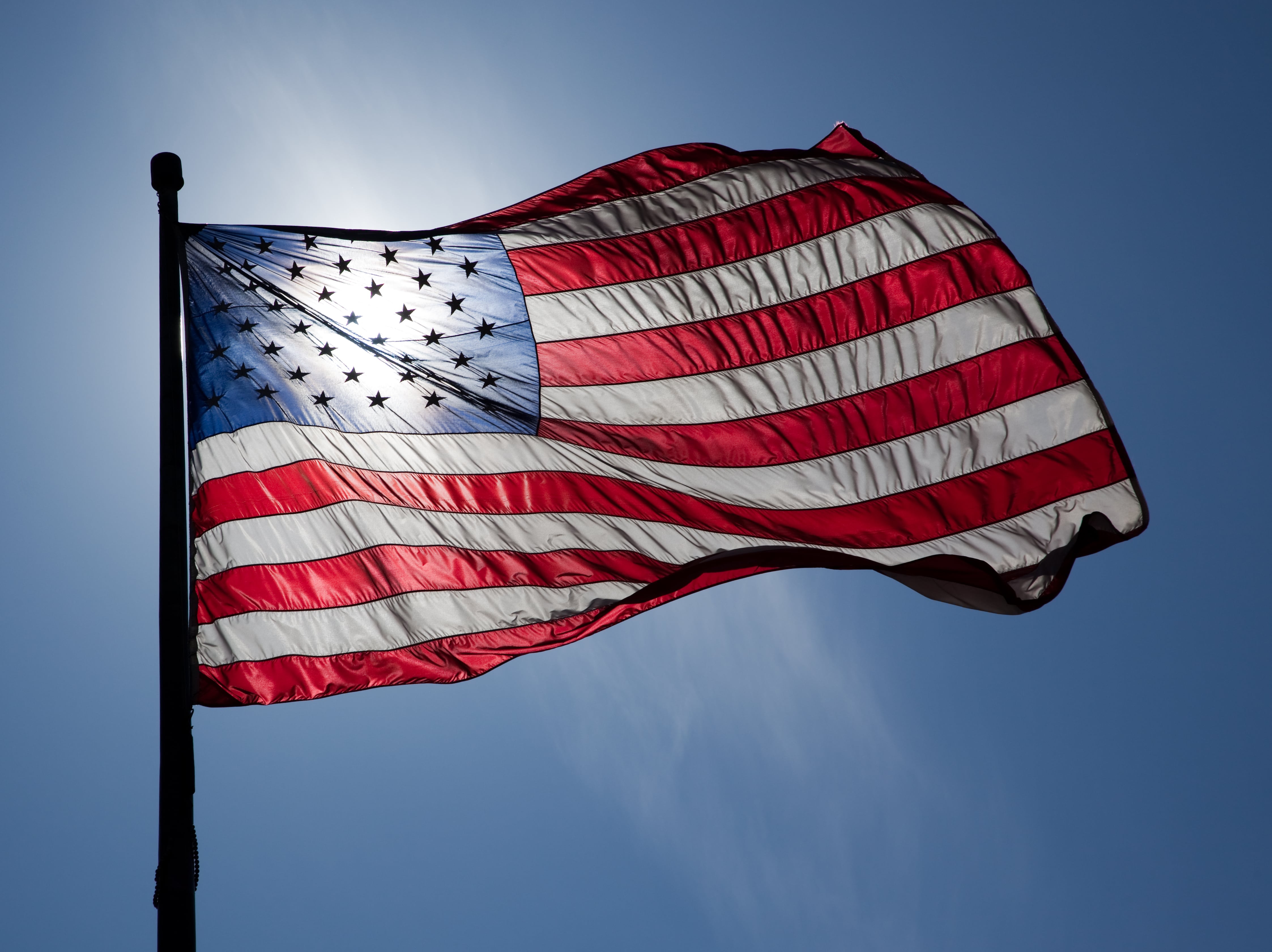 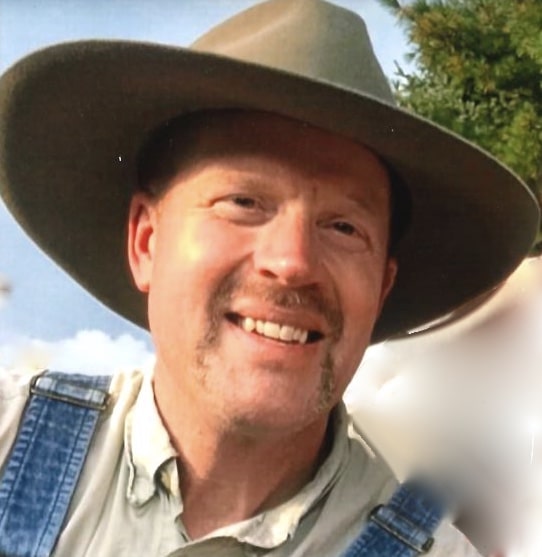