On Monday, January 15, 2018, David Mincin, loving husband and father of three sons, passed away at the age of 87, one week shy of his 88th birthday.

David was born on January 22, 1931 in Meduno Italy. He moved to the United States in 1952. On September 7, 1957, he married Marlene Felicia Mincin. They raised three sons, David, Mark and Roy in McMurray where he and his wife Marlene lived until his death. He was a highly skilled master cabinet maker. He made many beautiful pieces of furniture over the years, with many pieces of his work still in his McMurray home.

David was an enthusiastic gardener who enjoyed growing a wide variety of fruits and vegetables and generously sharing them with friends and family. He was happiest being outdoors (in nature). He had a love for animals, particularly for his cat “Moochie” who passed away last year. He was an avid reader and particularly enjoyed tracking local and world events. He was known for his deep blue eyes, his dry sense of humor, and his generosity.

He is survived by his wife Marlene, his three sons, daughter-in-law, Lauren, and three grandchildren, Katie, Emily, and Haley. 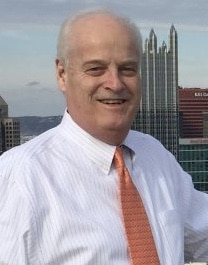 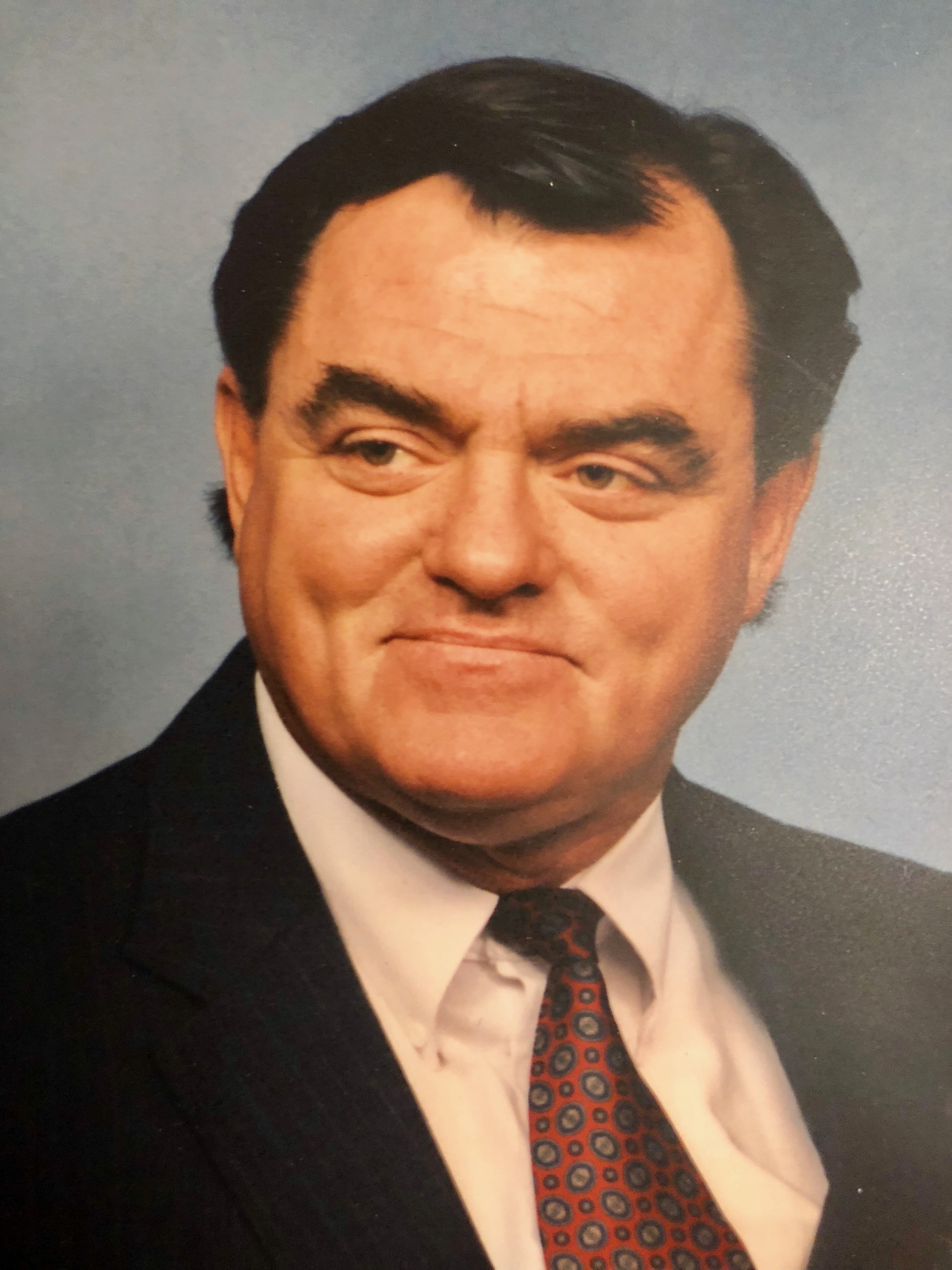