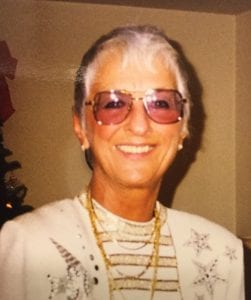 Diane Dmitri Kekis Donnelly of Coraopolis, Pennsylvania has passed away at the age of 86 years old. She was born in Rome, New York to the parents of Dmitri K. and Alice Wittenberg Kekis.

Ms. Donnelly attended Rome schools and was a graduate of Rome Free Academy. Upon graduation she attended Ithaca College and graduated with a degree in business.

Diane was employed by Rome Savings Bank and then Caswell Supply Company. From Caswell‘s she went on to work at Griffis Air Force Base for 13 years. In 1967 she left Griffiss and went to Ankara, Turkey to work for the Joint United States Military Mission for Aid to Turkey.  In August 1969, Diane returned to Rome and worked for Mohawk Airlines in central baggage services. In 1972, Mohawk merged with Allegheny Airlines, which became US Airways. She worked there until her retirement in October 2001. Diane had maintained her residence in Coraopolis, Pennsylvania since her retirement.

As per Diane’s request, there will be no calling hours or services.  If you so choose, donations can be made to the Sisters of the Divine Providence located at 9000 Babcock Blvd., Allison Park, PA. 15101-2713. Arrangements entrusted to Pittsburgh Cremation and Funeral Care, Robinson Township. 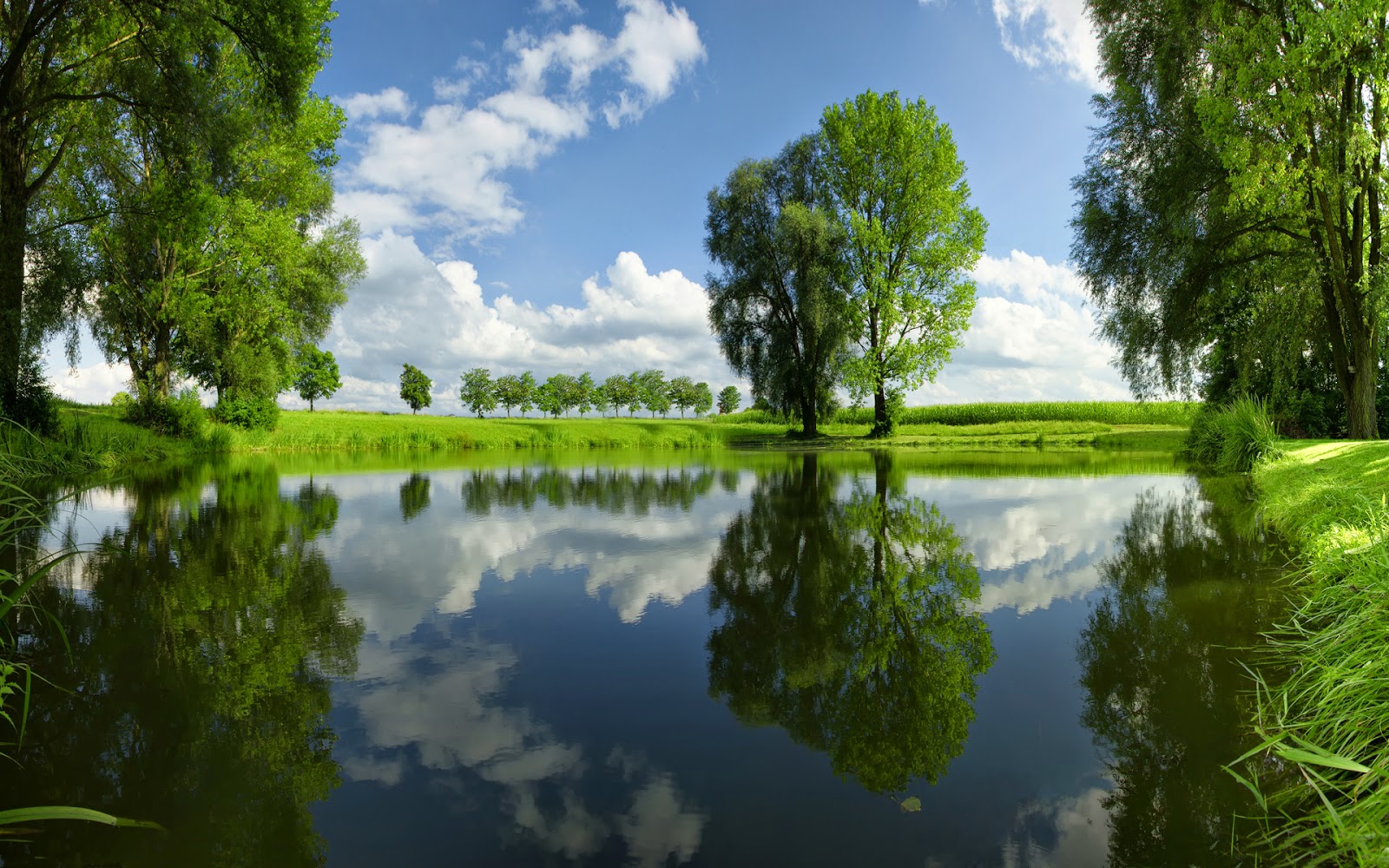 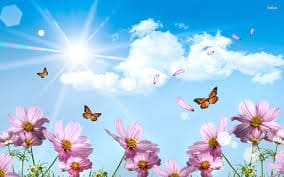