He played football for Washington High and attended the University of Maryland.  He was known for his quick wit and vivid blue eyes.  Dancing was a lifelong love and he attended dances until last year.  Flying was another passion and he taught his sons to fly.  He coached girls softball.

In 1962, after working for his father for several years, he started his own heavy construction company building roads and bridges primarily in Pennsylvania and West Virginia.  He enjoyed working into his 80’s.

Burial was December 19, at Queen of Heaven Cemetery in McMurray, PA. 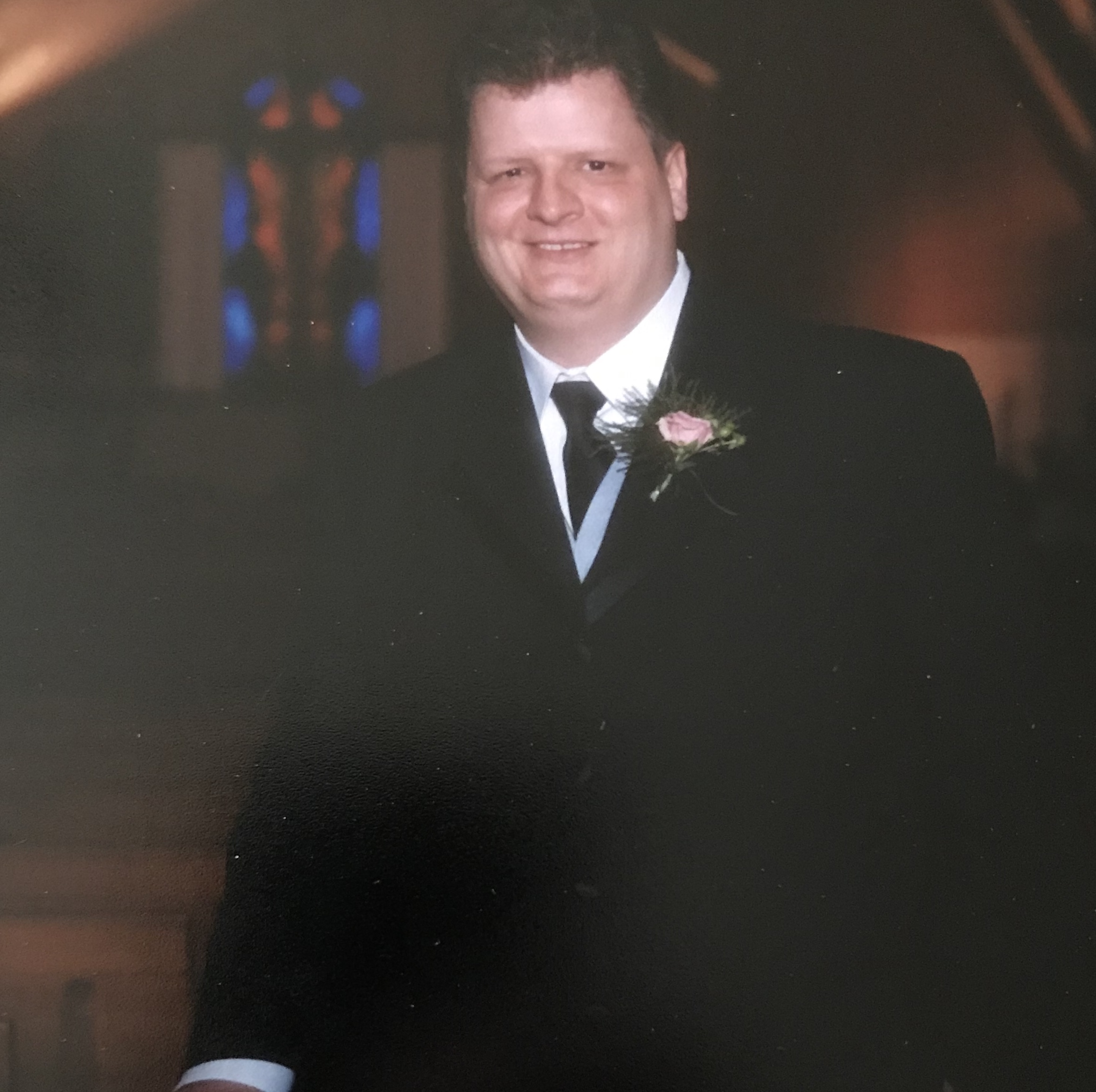 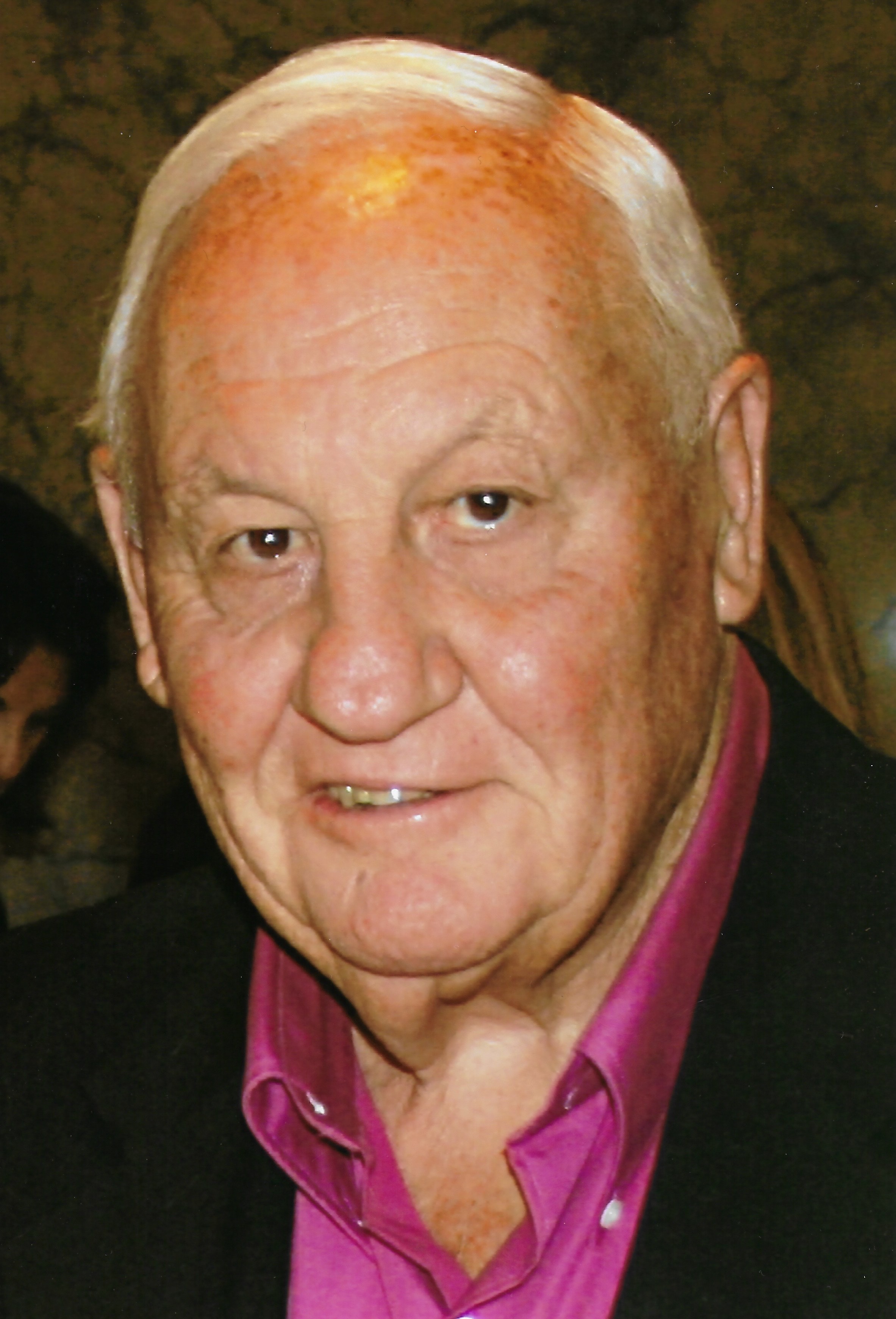