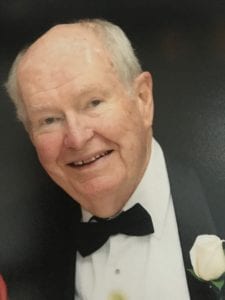 Donald M. Williams (87), Pittsburgh, PA and Ocean City, NJ, July 18, 2020, retired from technical polymer marketing at the DuPont Company and technical industrial electronic instrument sales, Wilco Sales, Wilmington, Delaware. He was a patent holder for an aqueous semi-gloss paint. Mr. Williams served as a hospital corpsman research statistician in the U.S. Navy, ‘55-‘57. In the 1970s he served on the Alexis I. DuPont Board of Education in New Castle County, Delaware. In the 1990’s he served on the Delaware Commission for Women. Mr. Williams was President of the Zion Lutheran Church Council, Wilmington, Delaware in the 90’s. He was an officer of the Hilltop Lutheran Neighborhood Center in Wilmington in the 80’s & 90’s. He and his wife have established a college scholarship fund for eligible youth of that Center. He played a key role in getting Senator Joe Biden started in politics in 1970. He instigated the change of the ballot symbol of the Delaware Democratic Party from a hand plow to a donkey. He was a ‘54 chemical engineering grad of University of Pennsylvania and a ‘60 MBA grad of Drexel. Don was President of the Penn Alumni Club of Delaware in the early ‘80’s. He traveled to all seven continents including Antarctica. Don was one of the Lord’s faithful servants, a life-long learner, an adventurer, storyteller, and a shining light to so many during a rich and fruitful life superbly well lived. He is survived by his beloved wife of 65 years, Mary Lou Williams, two married daughters, Paula Chaney (Paul), Cindy Schoeppner (Mark), six grandchildren, Brian Chaney, Kevin Chaney, Lucas Schoeppner, Kyle Schoeppner, Troy Schoeppner, and Lauren Schoeppner, two great grandchildren, June Chaney and Russell Chaney.

In lieu of flowers, a donation can be made to Drexel University (Frank H..M. Williams Prize in Mathematics).
Arrangements private. 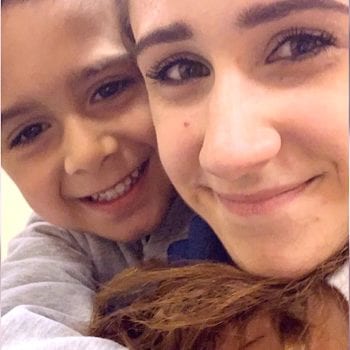 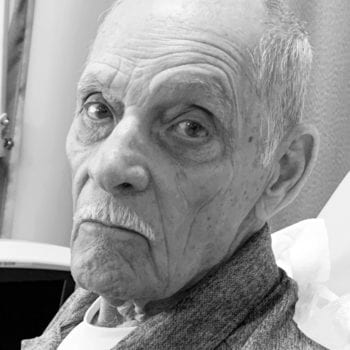