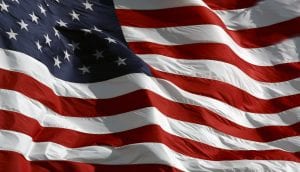 The son of the late Jesse and Maggie Rodgers, he was born on November 5, 1921.

He was born and grew up in Aitch, PA and graduated from Huntingdon, PA High School. He married Gladys Fouse on January 31, 1942 and soon thereafter, began his military service with the Army Air Force.  He was a radio operator on a B-17 Bomber and served in the Pacific Theater of World War II in the Philippines, which included involvement in the Guadalcanal Campaign.  He achieved the rank of Sergeant and upon his Honorable Discharge after 39 months of service, he returned to Pennsylvania.

He attended the Pennsylvania State University where he earned his Bachelor of Science Degree in Forestry. He was employed for 30 years by PennDOT as a registered landscape architect, working out of the Indiana, PA office beginning in 1950.

After he retired he was able to devote his attention to his passions of hunting, fishing, plus growing plants and vegetables.  He was an active member of the Ken Sink Trout Unlimited Chapter and served in numerous capacities, including chapter president.  He loved to teach the art of tying flies for fly fishing and put on numerous classes, including those to help Boy Scouts earn their Fly Fishing Merit Badge.  Additionally, he lectured on growing plants and vegetables at numerous events around the state.  He was a member of Graystone Presbyterian Church in Indiana, PA for many decades before moving to McMurray, PA in January of 2018.

A private memorial service is planned in August at the Entriken Cemetery.

Please view and sign the online guestbook at pittsburghcremation.com. 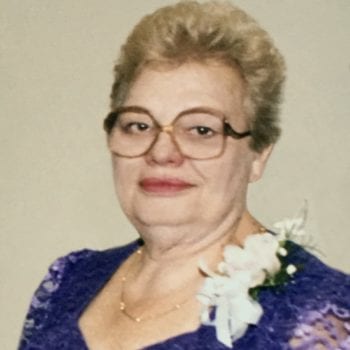 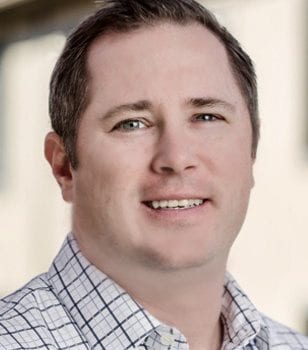