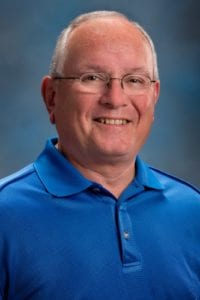 Edward proudly served in the United States Navy as a CTT2 from December 1965 to October 1969. He was a member of the DuQuion American Legion, Elks Club in DuQuion, Illinois, U.S. Naval Cryptologic Veterans Association and the VFW in McMurray. Edward worked at Consol Energy for 42 years and retired as the General Manager of the Purchasing Department in 2012. He enjoyed reading and golfing and was an avid Notre Dame football, Cardinal baseball and Steelers fan. Edward most importantly enjoyed spending time with his grandsons and will be dearly missed by all. 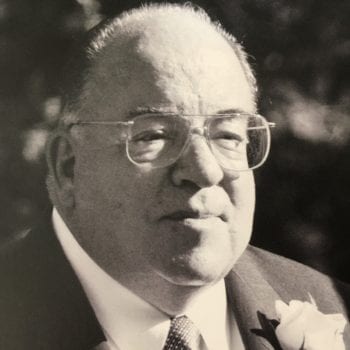 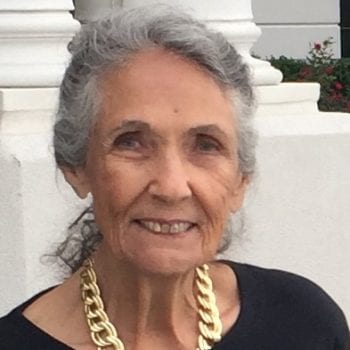