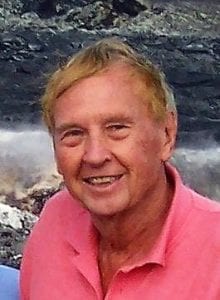 Eugene (Gene) Bondar, 95, of Washington, Pennsylvania, died peacefully on Sunday, April 7, 2019 in Peters Township,Pennsylvania. Born on May 8, 1923, in Chicago, Illinois, he was the son of the late Marie (Skwarek) and Andrew Bondar.

As a co-pilot in the U.S. Army Air Forces in the Second World War, he flew transport planes across the Pacific supplying bases in Hawai’i, Bora Bora, Kwajalein, and Australia, supporting the liberation of the Philippines, the invasion of Okinawa, and the occupation of Japan, returning many liberated American POW’s. He earned two battle stars, the Air Medal, the Philippine Liberation Medal, and the rank of Captain in the U.S. Air Force in service to his country.

Inspired by the many exotic people and places that he encountered in the war, he used the GI Bill to study Anthropology at Lawrence University, and in graduate school at Colorado State. Two Fulbright Scholarships enabled research trips to Kenya, in Africa, with later projects in South Africa, Zambia, and Sudan.

In 1957, he married Elsa Schmieger, also of Chicago, his wife for the next 60 years. Pursuing Gene’s academic career, they lived in Joliet (Illinois), Syracuse (New York), and Kisii (Kenya), before settling in Grand Island, New York, where he taught Anthropology at the State University College at Buffalo.

Always active, he enjoyed hiking, biking, mountain-climbing, cross-country skiing, and canoe and backpacking trips with the Adirondack Mountain Club, and participated in archaeological excavations on three continents. In retirement, he continued to work as a National Park Ranger/Archaeologist in Mesa Verde National Park in Colorado, and several other parks in the western US, and gave lectures at the Buffalo Museum of Science. After living in western New York for over 50 years, he and Elsa moved to Washington, Pennsylvania, to live near their son and daughter.

Gene’s family would like to thank the staff at Strabane Trails Village, and Donnell House, of Washington, PA, Paramount Senior Living at Peters Township, and especially, the Caring Mission of Washington, for their skilled and compassionate care. 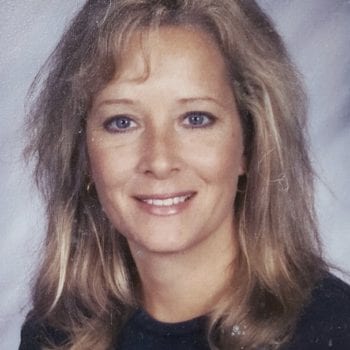 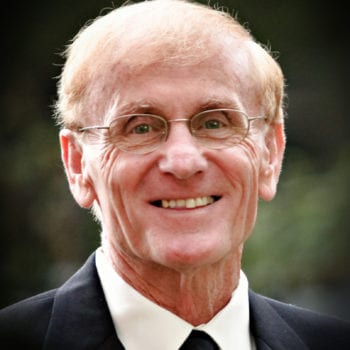