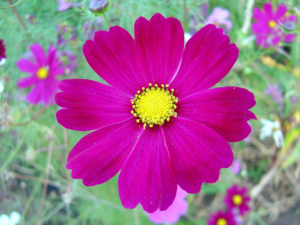 It is with a mix of Sadness and Great Thankfulness that we share the passing of Evelyn Joyce Needles, age 100.  She passed on August 26, 2019, surrounded by Loved Ones and in Peace.

She was preceded in death by her Husband , James H. Needles Jr., 10 Years ago, and were married in 1951 and shared 58 years of marriage; her Brothers Charles De Cou Joyce and Franklin Joyce, and Sister Doris June Oot.  Evelyn’s legacy is continued through her Daughter, Deborah Needles Bailey (David) of Southport NC, her son, James H. Needles III (Christine) of Mount Lebanon PA, her Grand children, Matthew James Needles, Rebecca Joyce Needles, Gretchen Elizabeth Cosby (Eric), and  Alexander Martin Needles, and 2 Great Grandchildren, Laura Evelyn Cosby and Elizabeth Rose Cosby.
It is an understatement to say that Evelyn lived a Full and Blessed Life that has seen incredible changes in our World, but have impacted so many people’s lives.
We will abide in Evelyn’s wishes for a private Memorial Service.  Honorariums can be made to YMCA of Greater Pittsburgh, Komen of Pittsburgh, Mount Lebanon United Lutheran Church, or a donation in Evelyn’s Honor to a Charity that is of great meaning to you.
The Entire Family would like to express our appreciation for all of the support through this journey… We are truly Blessed by each of you.
Evelyn…Rest in the Peace of Our Lord.
Tweet
Share2
Email
2 Shares 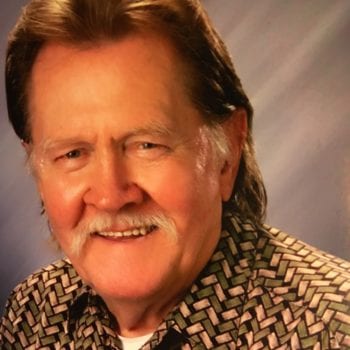