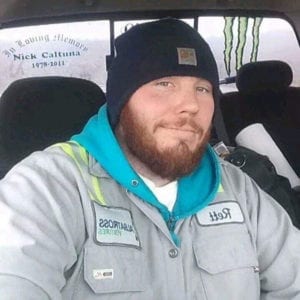 He is the beloved son of Lisa M. Caltuna, fiancé’ of Marrissa Habert, loving father of Aerilynn Caltuna, grandson of the late Carl and June Caltuna, nephew of Michael (Cathy) Caltuna and the late Carla (Gary) Zec and the late Richard (Denise) Caltuna. Also, several cousins. His daughter Aerilynn was his everything and his time spent playing with her was his favorite thing in the world.

A Celebration of his life will be held at a later date. Arrangements were entrusted to Pittsburgh Cremation & Funeral Care, 3287 Washington Road, McMurray, PA 15317, (724) 260-5546. Memorial contributions in honor of Garrett may be made to his daughter Aerilynn. Please view and sign the family’s online guestbook at www.PittsburghCremation.com. 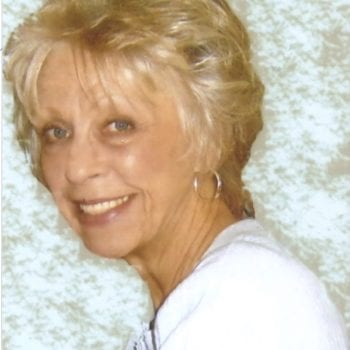