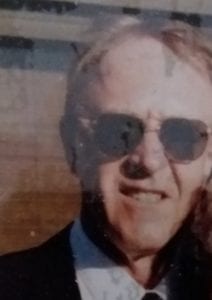 George Andrew Halley, Jr passed away Tuesday, June 25, 2019 at the age of 76 in the Donnell House in Washington. George was the son of the late George and Elizabeth Halley. He was the husband to the late Shirley Halley and then the late Bernadette Halley. He is also preceded in death by his sister Sandy Snyder. George leaves behind a sister Carol (Ron) Matich of Lawrence, nephews Jason (Sherri) Snyder of Peters Township, Dave (Dawn) Snyder of Lawrence and a nice Ronna (Ron) Rodgers of Eighty Four, PA.

A private service will be held at Pittsburgh Cremation and Funeral Care officiated by Pastor Jim O’Brien of Faith Chapel Community Church in Lawrence followed by a military tribute and burial at the National Cemetery of the Alleghenies. 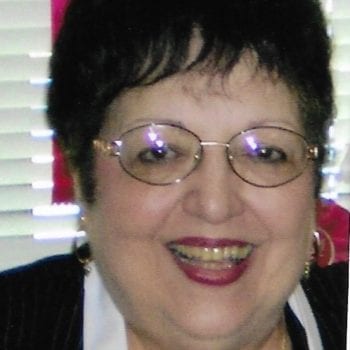 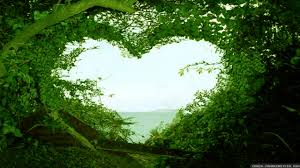