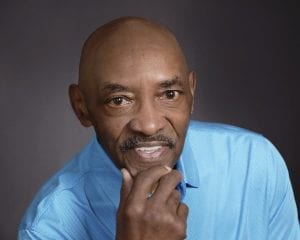 George E. “Mimp” Miller, 75, of Washington died at his home, 26 days after being diagnosed with stage 4 lung cancer. He was born in Washington, Pa on May 23, 1943 to Elizabeth Patterson Miller and James Alfred Miller, Jr. He started working for the Washington School District as a custodian in 1985 and was retired from there in 2005. He would be most proud of his years as the groundskeeper at the Wash High athletic field. He worked the last 3 years as a custodian at the Fairhill Manor Christian Church. He had an unparalleled work-ethic and rarely missed a single day on the job.

Mimp was a very simple man with simple needs. Fishing was an important part of his life and he spent countless hours with friends and family at his favorite fishing spots. He was a self-taught wood-worker and had more tools than he probably needed. When he was preparing to retire, he built a work shop in his back yard, where some of his happiest hours were spent crafting extraordinary projects out of ordinary pieces of wood. Mimp was your man if you needed something fixed around the house because he was never further than 5 ft. from a screwdriver and he was always willing to assist. He was quick-witted, well known for his easy smile and had a knack for making people feel comfortable. He was an avid Pittsburgh Steelers and Pirates fan and took pleasure in watching the games with his wife. He loved watching television, especially Westerns, his favorite being Gunsmoke. He also enjoyed playing poker, and will always be remembered for his phrase, “Nothing’s wild but the dealer!” Another passion of his was cooking, and his chicken wings, deviled eggs and baked beans were legendary! In recent years, Mimp enjoyed traveling and vacationing with his greatest love of all, his family.

At his request, there will be no viewing. A Service of Remembrance will be held on Saturday, January 12, 2019, at 11:00 AM at the Fairhill Manor Church. Those attending are invited to wear blue, Mimp’s favorite color.

One Life. One Love. One Breath. 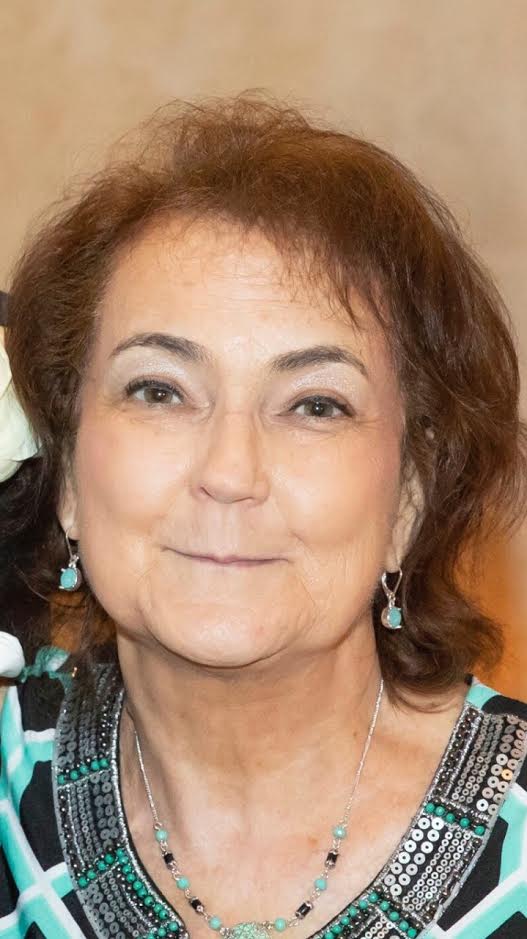 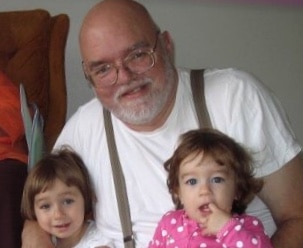