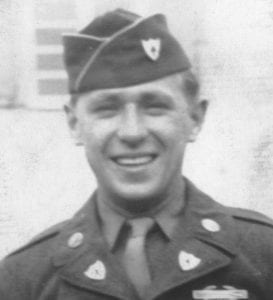 George Mikitin, of Cecil Township, passed away peacefully on July 16, 2019. His family was grateful for the Comfort Care he received from The Family Hospice and Palliative Care of UPMC. He was the son of the late Ivan and Irene Mikitin. He is survived by his loving wife, Josephine, and his daughters, Patricia Mikitin and Barbara Mikitin who were devoted to his care. He loved his visits with his nephew, Gary Mikitin and his wife Christine. Their visits were full of laughter, Penguin-talk, and story-telling. George is also survived by his dear nieces, Nancy Eger, and Kathleen Mikitin, and a dear nephew, Andrew McKeeton. He is also survived by 7 great nieces and nephews and many great-great nieces and nephews. George is also survived by his dear friends Fred Hanek, his wife Michele, and their children Katelynn and Charles. The humor was priceless when they were together.

George started to work in a coal mine before he enlisted in Army and after World War II ended, he worked for a total of 42 years for first Universal Cyclops in Bridgeville and then AK Steel in Pittsburgh as a steel inspector. He was a lifetime member of the VFW, Post 191 in Canonsburg. For many years he was an avid member of Silver Sneakers in the Canonsburg area and made many wonderful post-work friendships. He also loved to walk on the track at LA Fitness and take Stephanie’s Aqua-fit class. George loved sports from little league baseball to Penguin Hockey. He was blessed to spend time during his retirement watching Mario Lemieux’s entire career and Sidney Crosby’s debut from the front row of the Civic Arena and the PPG Paints Arena. The Stanley Cups were a preview of Heaven. George made many wonderful friends at the games and enjoyed great hockey talk with his friends Tim, Eddie and Ron.

George was a 60-year plus member of the St. John the Baptist Russian Orthodox Church in Canonsburg. For 42 years, George regularly devoted his time to cutting the grass, planting flowers, and painting the steps at the Hendersonville World War II Memorial. He never forgot his friends from Hendersonville who served in World War II and forever honored the memory of the 5 men from the small community who lost their lives in the war. In July of 2004 George was honored by the Cecil American Legion Post 793 as they surprised him with a plaque that depicted the Monument’s corner lot that he had lovingly cared for for so long. John Pippi, 37th District State Senator at the time also joined with those recognizing George’s labor of love. During World War II, George served as a Technical Sergeant in the European Theater of Operation. His experience began in 1944 in England and moved on to France and Belgium where he was assigned to the 1st Battalion. He served in combat for approximately 3 months including the Battle for the Bridge at Remagen and earned 2 battle stars. When the war ended, he then served as Sergeant of the Guard at the War Crime Trials at the Palace of Justice in Nuremberg, Germany from November of 1945 until June of 1946. As part of his responsibilities he made rounds of the Prison  and assigned soldiers to their posts at the Prison. He had access to the entire Prison and exercised major war criminals twice per day. These war criminals included Hermann Goering, Alfred Hess, Admiral Karl Doenitz, and Field Marshall Alfred Jodl.

At George’s request there was no visitation and services were private. He loved his neighbors and his neighborhood dogs. We told him that Coco, Sam, Winnie, Snoopy, Penny, Ladybug, McKeever, Gizmo, Lady, Bear, and Makana will be waiting for him at Heaven’s Gate with who else but Champ singing for him as he crosses over. It’s an image we hold on to. 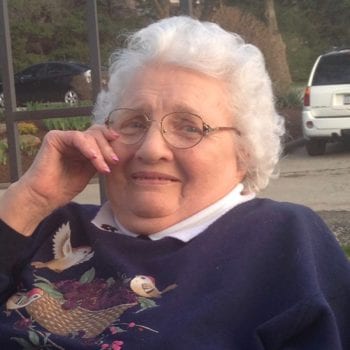 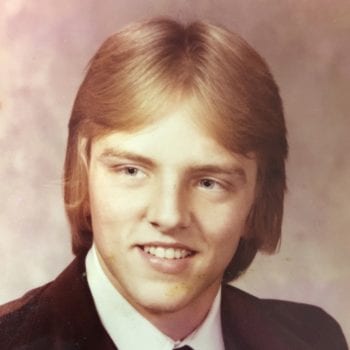