Gerard M. Morgan passed August 26th after a long, deteriorating illness at his home in Steubenville, Ohio. Gerard was a nurse anesthetist for UPMC Mercy-Southside prior to his retirement in 2014, having worked for 40 years in the profession. He was born in Pittsburgh, January 11, 1949 on Mt. Washington. He graduated from South Hills High School, Mercy School of Nursing, Laroche College, and did graduate work at the University of Cincinnati.

Gerard, not only in his role as a nurse anesthetist, but during his entire lifetime, was a very meticulous, dedicated professional who displayed kindness and consideration toward his patients, family, and friends. As a little boy, he cared for his father who suffered a debilitating stroke when Gerard was nine years old. Being a caretaker at such a youthful age paved the way for his role in nursing. When a close friend underwent very technical bypass surgery, Gerard took a short leave of absence to provide care.

He was preceded in death by his mother, Ethel Mae Danhires Morgan and his father, Joseph (Kenny) Morgan. Two brothers, William and James and a sister, Florence Wylam. He is survived by a sister Elizabeth Morgan of Canonsburg and a niece Elana (Jason) Slagle of Seattle, Washington. He leaves his close friend, Arthur Resch, of Steubenville, Ohio.

Throughout his lifetime, Gerard was a devout Roman Catholic and attended mass at various parishes in Pittsburgh. He often said that his faith helped him through poverty during his youth, provided him with a wonderful education, and enabled him to become a caring, compassionate nurse.

At Gerard’s request, there will be no visitation. Memorial contributions may be made to Ivy’s Ark, 66 Economy Grade Road, Coraopolis, PA 15108, which cares for homeless animals. 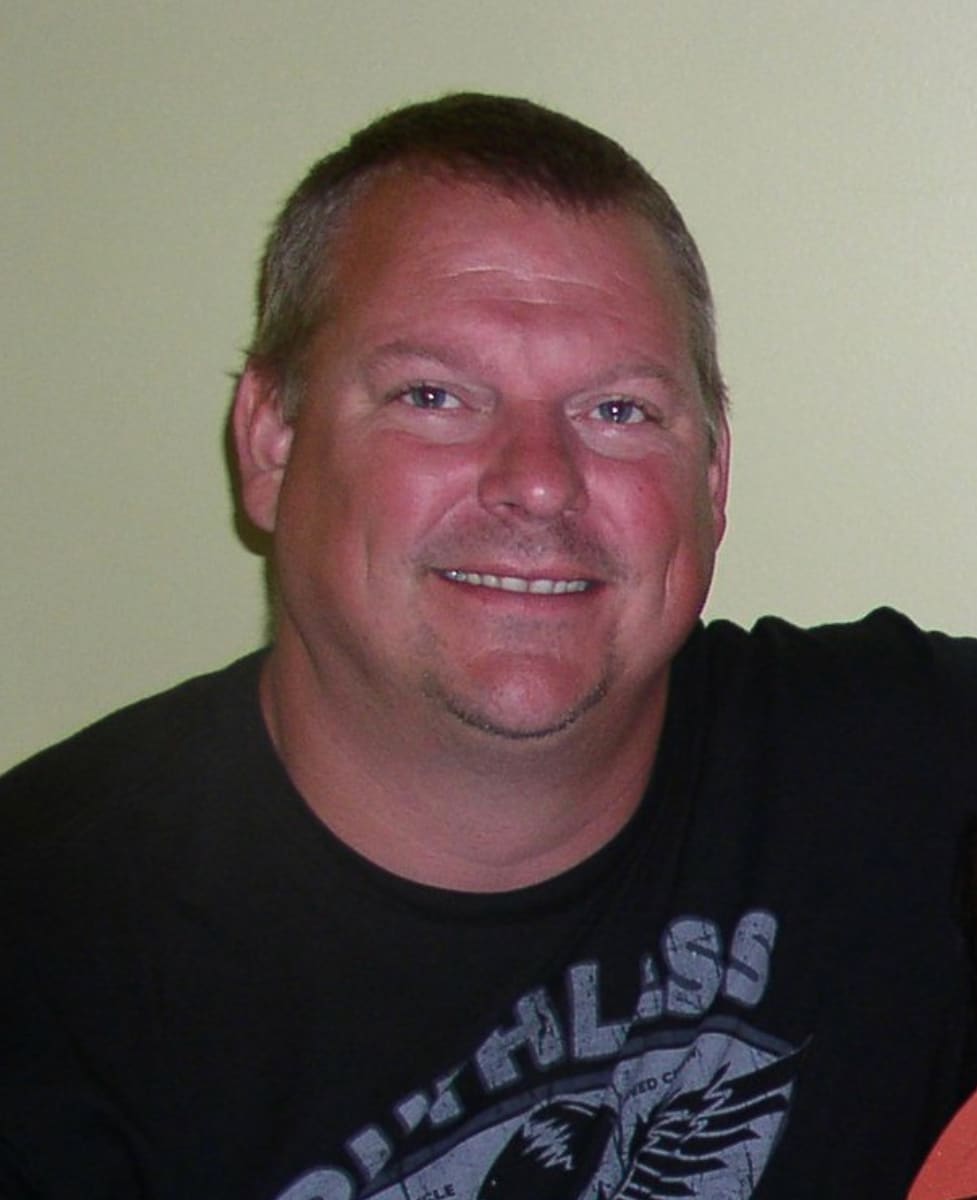 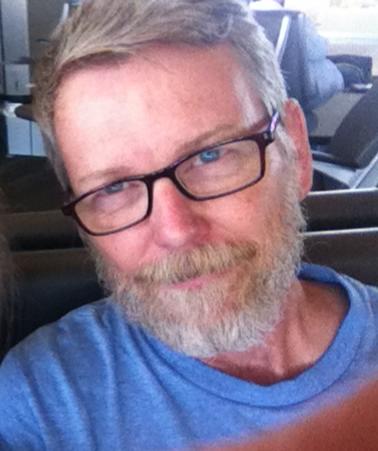