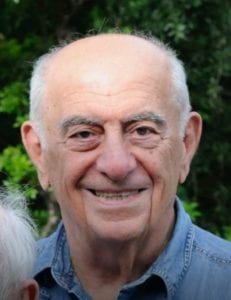 Hagop “Jack” Tartanian died Aug. 1 at 96 in Washington, Pennsylvania. An Armenian-American, he was born in Maine, New York, to Arshalous Miskjian and Minas Hagop Tartanian.

Jack spent his early life in New York state and New York City, then married and moved to New Jersey where he raised a family and spent his career as an industrial operations manager. On retirement, he and his wife relocated to Florida.

A WWII veteran, he enlisted in the Army Air Corps and was stationed at the air base in Pearl Harbor, Hawaii. There, he served as an aircraft crew chief tasked with maintaining the new long-distance aerial bomber, the B-29 Superfortress. He was fond of recalling that his only training for the job was being handed a specifications manual the size of a phone book.

As a retiree, Jack enjoyed visits from extended family, tending his citrus trees and garden and puttering about the house. With his natural mechanical aptitude, he reveled in repairing things, whether an appliance, an automobile or a grandchild’s toy accidentally dropped in the pool. He was a kind, quiet person with a wry sense of humor who lived simply and asked for little.

For more than 15 years, he cared for his wife after she was disabled from a stroke. Following her death, he delivered Meals On Wheels for more than a decade, until he reached 92.

Into his 90s, he did the daily crossword and read biographies of great Americans like Benjamin Franklin, Abraham Lincoln and Thomas Edison. He also found special pleasure in visits from his daughters and grandchildren.

Following cremation, his family — wearing sandals with socks — plan to scatter his ashes in the Gulf of Mexico at Sarasota, Florida, where he and his wife spent a happy retirement.

Donations may be made in Jack’s memory to Meals On Wheels of Sarasota, 421 N. Lime Ave., Sarasota, FL 34237, MealsOnWheelsofSarasota.org. 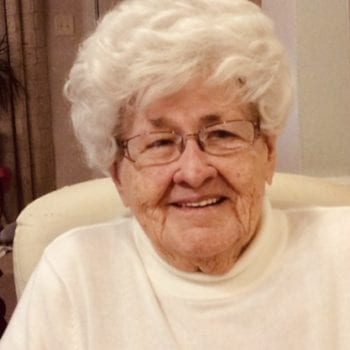 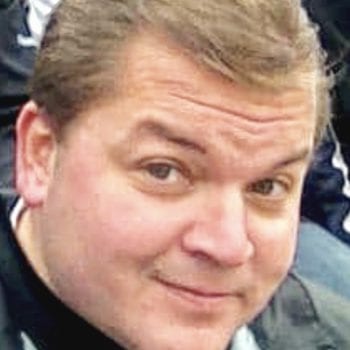