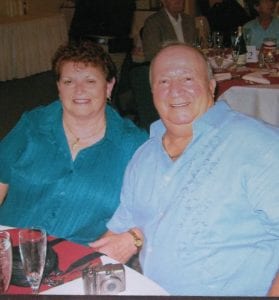 Harold J. Craig, Jr. age 82 of Washington, PA passed away peacefully at home surrounded by his family on Sunday, January 12, 2020. He was born September 8, 1937 in Washington, PA and is the son of the late Harold and Nannie Belle Craig. He served in the U.S. Airforce during the Korean War and then later went to work for the Navy Ocean and Graphic Office until his retirement. He was best known as the owner of the former Craig’s Beer Distributor in Washington, PA in the Franklin Mall. In his free time he loved motor cross cycle racing with his sons, golfing and fishing.

Arrangements were entrusted to Pittsburgh Cremation & Funeral Care, McMurray, PA. The family would like to request memorial contributions in Harold’s name be made to Wounded Warriors of Western PA, 139 Mitchell Rd., Eighty Four, PA 15330. 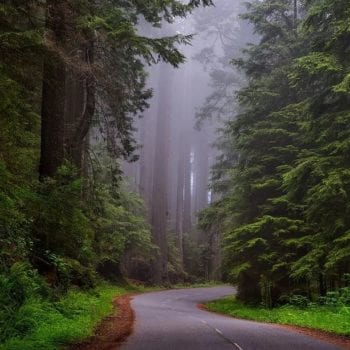