Helen (Meraklis) Florent, age 88, on Monday, June 15, 2020, of Mount Lebanon, passed away peacefully at home surrounded by family after waging a courageous battle against ovarian cancer over the past year.  Helen was preceded in death by her Greek immigrant parents Harry & Angela (Mitaras) Meraklis, and two brothers Samuel Meraklis and Gust Meraklis.

She very much loved her children, grandchildren and great-grandchildren.  She was an active member of the monthly Greek Friends Book Club, was an avid gardener and enjoyed cooking Greek delicacies and baking for her family.  She enjoyed traveling the US, Greece and Europe with her husband during her retirement. For over three decades she served as executive secretary for Manganas Painting and for two decades was a transit assist for First Student. 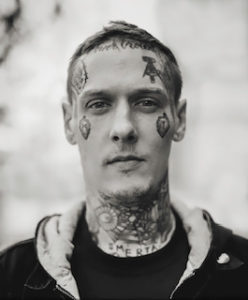