He was a hardworking man who gave anything he had endlessly to those around him.

James was a virtuous individual. Kindness, wisdom, humanity, courage, understanding, gratitude, humility, honor, sincerity and faith, are some virtues and characteristics of which he lived by and practiced every day during his time on this earth. A very proud yet quiet & peaceful man.

James was dedicated to his faith and attending mass was never missed.

He was a sports fan of baseball, football and basketball & boxing. Listening to classical music was a passion and organic gardening. He was a visionary with natural medicine of which he studied throughout his life.

James will be missed, lives changed forever since his passing but his love and memories will live forever.

Approaching the end of his years, James struggled with Dementia/ Alzheimer’s always holding up his dignity, integrity and his devotion to religious faith.

In lieu of flowers please donate in the name of James A Freeman for the Alzheimer’s association to help studies and research in ending Alzheimer’s disease. 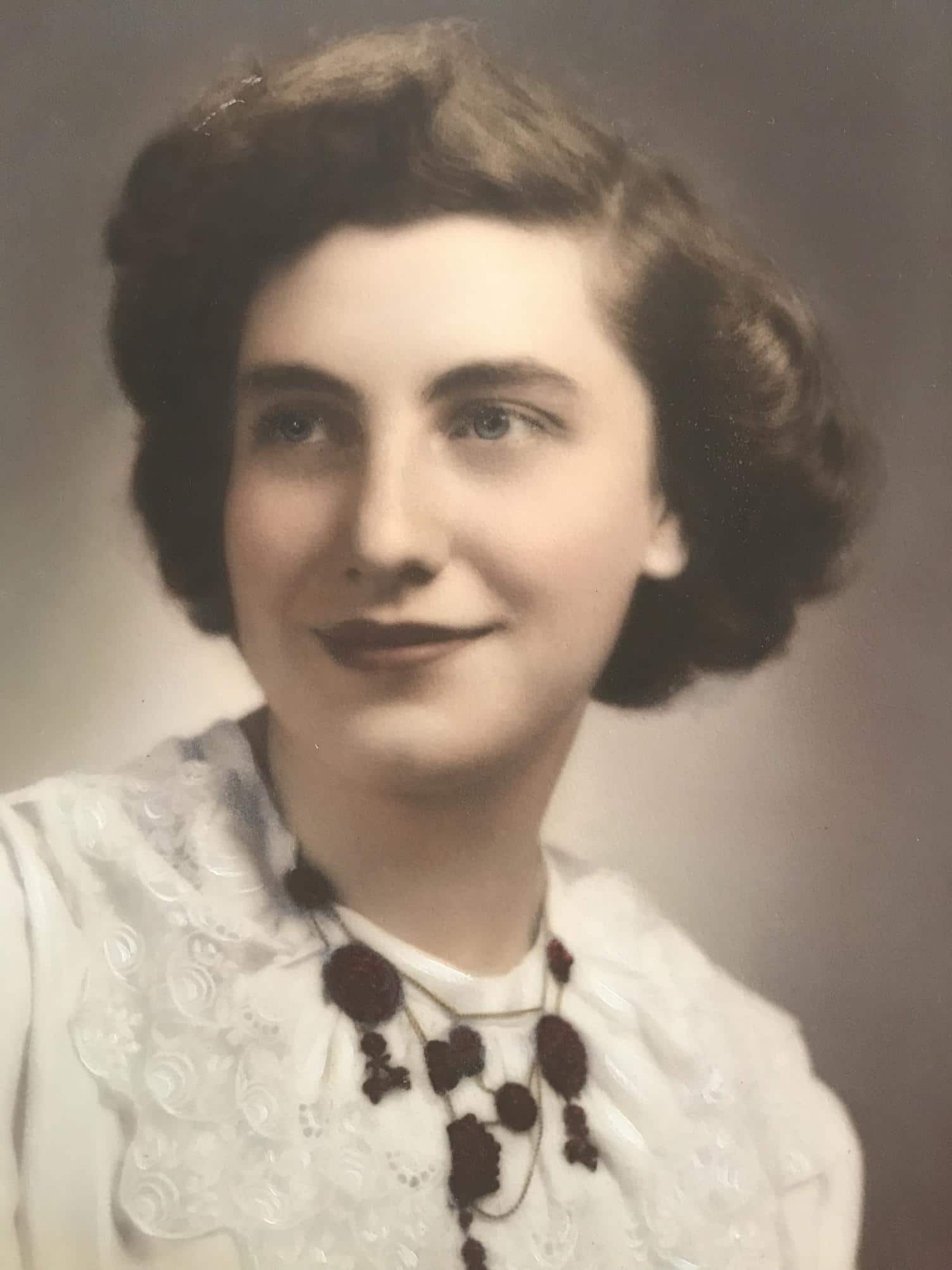