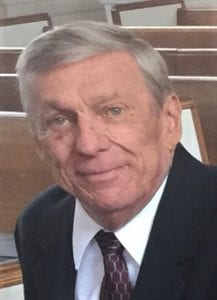 On Thursday, September 19th, 2019, James Francis McDonald, Jr. of Mt Lebanon, devoted husband and loving father of three children, passed away at the age of 78. James was born on March 22, 1941 in Mt Lebanon, Pa to James and Helen (Capp) McDonald. Jim served in the US Army from August 17th, 1959 to August 16th, 1965 and received his degree from Northeastern University. He had an incredible career in Sales in the Education industry for over 30 years. On April 12th, 1982, he married his wife, Barbra and they raised her son and daughter, Gregory (Julie) and Kristin DiStefano, as well as their own son, David, together.

With the perfect personality, outgoing nature, and welcoming disposition, and affectionately known as Jimmy Mac, he had a significant role in growing a small, family business into an industry leader. He did that by being a genuinely honest man with a great sense of humor and an unparalleled work ethic. And he could make a friend from a stranger in an instant. Jim was a spirited Pittsburgh sports fan and grill master, loved IC Light, spending weekends at his sister Patty Slater’s house, time with his son David, and his cats Jack, Charlotte, and Mason

Jim was preceded in death by his father Jim, mother Helen, sisters Patty Lou Slater and Polly Leis, and brother-in-law Paul Slater. He is survived in life by his wife Barbra, sons David and Gregory, daughter Kristin, daughter-in-law Julie, grandsons Jude and Darwin, brother-in-law Robert Leis, as well as his adoring nieces and nephews including Mary Lou (Tony) Price, Jay (Sheila) and Mark Slater, and Bobby (Bill), Jimmy (Linda), and David Leis, and countless family and friends. He was loved by all who knew him and will be greatly missed.

In lieu of flowers, memorials can be made to Pgh CAT, 207 Allegheny St, Tarentum, Pa 15084 www.homelesscat.org 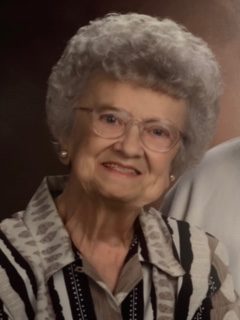 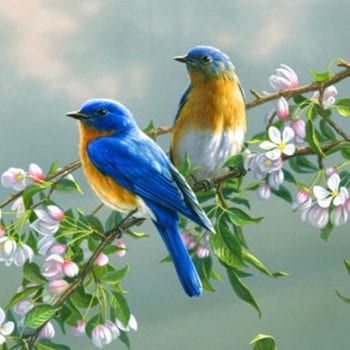