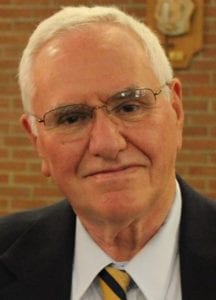 John A. Clements, age 88 of Mt. Lebanon, PA passed away on Friday, June 19, 2020. Born on March 30, 1932, he was the son of the late Antonio and Raffaella Chimienti. Beloved husband of Jacqueline Clements. Loving father of John (Susan) Clements, Laura Clements, Michael (Dana) Clements, and Mary (Kent) Clements Snyder. Cherished grandfather to Matthew, James, and Peter Clements, Emerson and Allie Snyder and Gabriella and Nina Clements. Loving brother of the late Margaret Merlini, the late Luke Clements and the late Anthony Clements. Also survived by many nieces and nephews.

John was born and raised in the city neighborhood of Beechview during the Great Depression and World War II. He was the son of proud and hardworking immigrant parents that laid the foundation for a promising future for their children in America. John attended St. Catherine of Siena elementary school. He proudly played on the football team and graduated from St. Mary of the Mount High School in 1950. He then went on to complete a degree in Political Science at Duquesne University in 1954.  From 1954-56 he proudly served in the U.S. Army as a part of the 93rd Anti-Aircraft Battalion in Alaska and was in the army reserve until 1962.

John worked in the insurance business during his entire professional career.  It was at work that he met the love of his life Jackie.  They were happily married for 55 years. Together as exemplary parents they raised a strong and loving family that was the focus of their lives.

John had many interests. He loved to read about World War II military history and watch American classic movies from the 1930’s and 40’s. He found great joy and relaxation dabbling in an array of artistic endeavors including serving as a proud apprentice to his father’s recreation of his Italian village in his backyard. That replica village was visited by many in Beechview. He also took much pride in his gardens and loved to putter tirelessly in his yard in the company of the family dogs.  He was an avid Pittsburgh sports fan and nothing made him happier than to watch and attend games with friends and family.  Finally, he was a man of quiet yet determined convictions and devoted to his faith.  He will be deeply missed by all.

In lieu of flowers, memorial contributions may be made to the Disabled American Veterans Charity (www.dav.org/) or the Parkinson’s Foundation of Western Pennsylvania (pfwpa.org/services/). 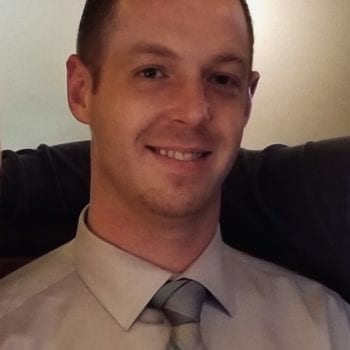 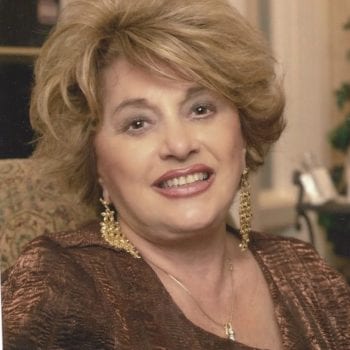