He was the son of the late John Andy, Sr., and Elizabeth (Betty) Andy of Houston, PA.  He is survived by his daughters, McCall Andy with whom he shared her home, Elizabeth Coyne (Lucas) of Pittsburgh, and Brooke Andy of Tampa, FL.  His life was not complete without the love and support of his former wife Karen Herdman (mother of his children), Kathy Retos (former partner) and her children Kassandra, Nick and Brandon Retos. Also surviving is his sister, Cheri Sells and two nephews Michael and Brian Sells.
John grew up in Houston, PA, graduating from Chartiers-Houston High School.  He continued on to graduate from DeVry University.  He worked for Sun Oil Company in Philadelphia, followed by Hunter Environmental in Los Angeles California.  In 1988 he accepted a position with Michael Baker International in Moon Township, where he traveled the globe for 31 years as Subcontracts Administrator until his death.
John was an avid golfer (with bragging rights of many hole-in-ones).  He also enjoyed his Thursday night pool league and riding his 95th anniversary edition Harley-Davidson.  He was a former member of the Washington Country Club, a member of the Houston Independent Club and the Muse Italian Club.  Though he resided in Virginia he remained true to his Pittsburgh sports teams.   In 2019 he proudly received his Italian passport confirming his dual citizenship.
John was described by friends as a gentleman, wonderful guy, kind-hearted and a best friend.  He will be missed dearly by everyone who had the pleasure of knowing him.
Family and friends are welcome on Saturday, September 7, 2019 from 3 PM – 8 PM at Pittsburgh Cremation and Funeral Care, 3287 Washington Road, McMurray, PA 15317, (724) 260-5546. Additional visitation will be held on Sunday, September 8, 2019 at 10 AM until the time of service at 11 AM at the funeral home.
In lieu of flowers, memorial contributions may be made in John’s name to the Washington County Humane Society.
Please view and sign the family’s online guestbook at pittsburghcremation.com.
Tweet
Share1K
Email
1K Shares 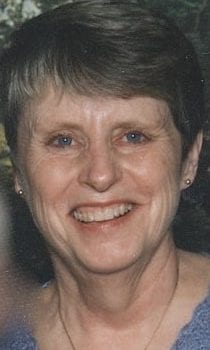 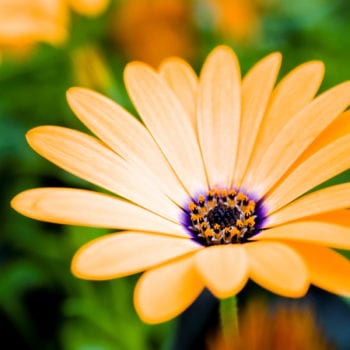