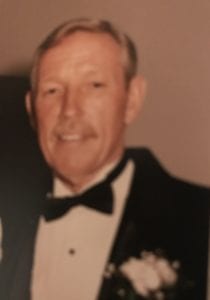 John L. Lytle, age 89 of Forward Township, Allegheny County passed away at home on March 12, 2020. He was born January 27, 1931 in Pittsburgh, PA. He was a son of the late James L. Lytle and Bernice I. (Cox) Lytle. He served as a Corporal in the US Army in the 813 Engineering, Aviation Battalion as a Heavy Equipment Operator from 1946 through 1949. John also received the WWII Victory Medal. He retired from Port Authority Transit with 34 years of service as a bus and trolley operator. He worked out of the West Mifflin Garage and finished his career as a trolley operator at the South Hills Village Station. In 1979, he received the Safe Driver Service Award for over 15 years of accident-free exceptional service. An honor of which he was very proud.

He was the husband of the late Eileen (Darcy) Lytle who preceded him in death in 2003, and Lynda (White) Lytle whom he was married to at the time of his death. John is survived by his wife, Lynda, daughters Mary Ellen Lytle of Forward Township and Susan (John) Joyce of Baldwin, grandchildren Jeffrey and Jennifer Joyce, sisters Beatrice Ptomey of Sylvania, Ohio and Darlene Denicola of Virginia Beach, Virginia and many nieces and nephews. Brother of the late Harland J. Lytle and the late Catherine Szalko.

John will be fondly remembered for his great storytelling about his many adventures on the bus, in the service, and during his Depression Era childhood. He will also be remembered for the many pranks he played on others. John was an avid horseman who rode horses well in to his 70’s. He was also a modern day Dr. Dolittle, who nursed many sick and injured animals back to health because he was a true animal lover. However, his greatest love was his family. He often remarked that he was so lucky to have had two wonderful wives in his lifetime. He was also a proud and doting father and grandfather.

A memorial service will be held at a later date. Online condolences can be left at pittsburghcremation.com.

Memorial contributions may be made in his name to The Myelodysplastic Syndrome Foundation, 4573 South Broad Street, Suite 150, Yardville, NJ 08620. 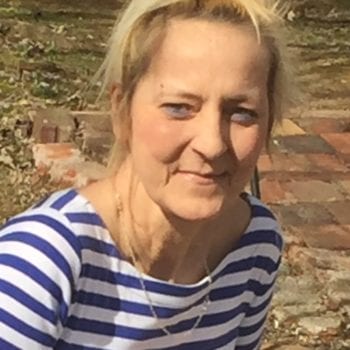 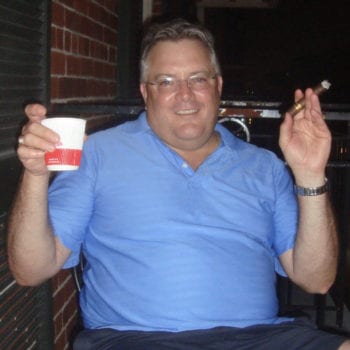