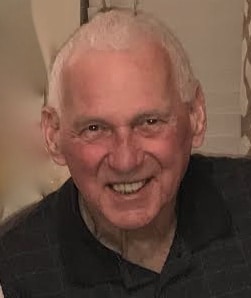 John was a retired Boilermaker and a life-long member of the Boilermakers Local #154. He was an avid golfer. He loved gardening and enjoying the outdoors. John was a faithful Catholic and truly loved his family and spending time with them and especially his grandchildren. John fought a long, brave battle with pancreatic cancer. He was grateful for the care he received from the oncology team at AGH, including his compassionate doctor, Dr. Gregory Long.

Friends received Tuesday, 6-8pm and Wednesday, 2-4 and 6-8pm. Boilermaker Ritual will be on Wednesday at 7:45pm. Mass of Christian Burial at Holy Trinity Church 5718 Steubenville Pike, Robinson Twp. on Thursday, December 6, 2018 at 11am. Interment to follow in Resurrection Cemetery. Private arrangements entrusted to Pittsburgh Cremation and Funeral Care 5405 Steubenville Pike Robinson Twp., PA 15136. Memorial contribution in honor of John can be made to Holy Trinity Church. 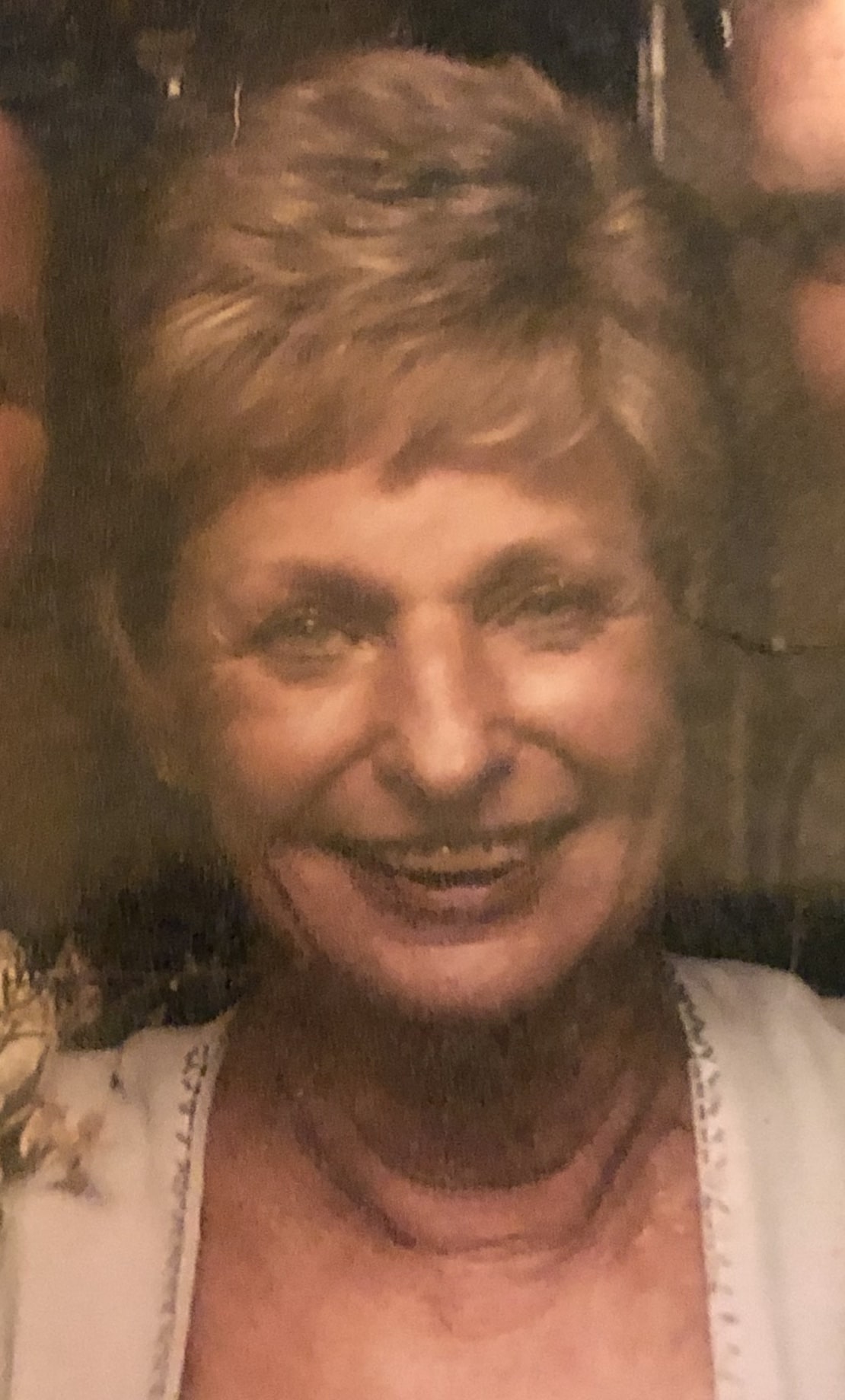