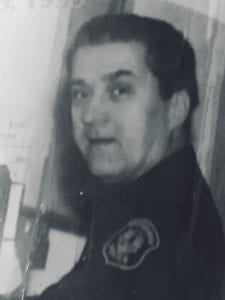 Joseph P. Maleski, age 79 of Sheraden, passed away on Wednesday, August 14, 2019. Beloved husband of Patsy (Sluganski) Maleski for 55 years; loving father of Marci Maleski; brother of Delphine Tomko (Richard) and Mary Maleski. He is preceded in death by father, Joseph Sr., and mother Irene (Repetski) Maleski. He was born in Pittsburgh, proudly served in the United States Marine Corps and was a police officer for the city of Pittsburgh from May 10, 1965 until his retirement in November 23, 1993. He is also survived by nieces and nephews. Arrangements were entrusted to Pittsburgh Cremation & Funeral Care, Robinson Township, PA. 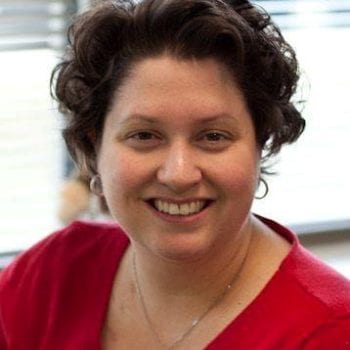