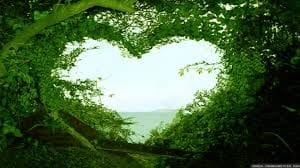 Keith was born on Nov. 21, 1946, in Schuylerville, New York, to Adalor and Betty DeGrechie, who both preceded him in death.

Keith married his sweetheart, Kathy [Periard], in 1971, and the couple recently celebrated 48 years of marital bliss. Keith and Kathy lived and raised their family in Saratoga Springs, New York, before retiring and moving to Pennsylvania in 2009. After starting his career as a teacher, Keith worked for the Saratoga Springs Department of Public Works for many years.
He is survived by his three children: Eric [Natalie] DeGrechie, of Chicago, Illinois, Tami [Allan] Jaworski, of Canonsburg, Pennsylvania, and Lisa [Cory] Osher, of Frederick, Maryland; his sister, Sherry Dowen, of Gansevoort, New York; seven grandchildren: Maya, Anna, Luke, Ashley, Alexander, Allison and Gavin; and several nieces and nephews.

Keith enjoyed riding bikes, watching musicals, running, golf, bowling, rooting for his favorite sports teams, reading history books, long walks in nature and on the beach, and traveling to see the ocean in Maine and Massachusetts. Time spent with his wife, children and grandchildren were the highlights of his life.

The family will be holding a private celebration of Keith’s life in the near future. 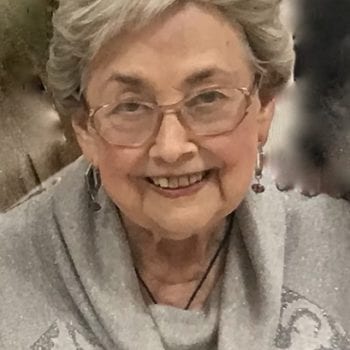 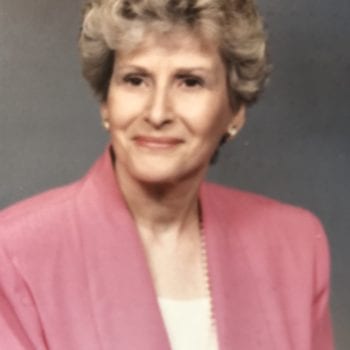