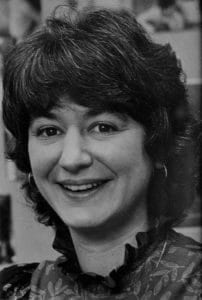 After an arduous but resilient battle with cancer, Leslie Holzner, age 77 of Pittsburgh, passed away peacefully on Sunday, April 7, 2019 at the Wexford Healthcare Center. Her fortitude through many ups and more downs was astounding to all those around her.  Her rest is now well deserved; she was ready.  She will be missed, remembered, and cherished.

Born Leslie Weir Dundes in New York City on March 9, 1942, she was raised on both coasts (NYC & San Francisco), schooled in the west (Reed College, San Francisco State).  She ultimately settled in Pittsburgh, arriving in 1964, and was pleased to the end to call it home.  She earned a masters’ degree in sociology in the sixties, a PhD thereof in 1978 (as Leslie Salmon-Cox).  Her career through the University of Pittsburgh saw her rise to an assistantdirector’s position with the Learning, Research & Development Center (LRDC), working in the field of sociological based knowledge usage and implementation within public school systems:  how to make testing, results, and analysis of all thereof more useful to teachers, better applied for better learning.  A noble cause indeed.  In her later middle years, post LRDC, she carried this passion into her collaboration with her husband Burkart Holzner as they coauthored a book on knowledge usage, global transparency, and other matters many of us don’t quite grasp.

She was a voracious reader, starting at the age of 3, consuming books at an astounding rate, until very near the end. She adored many generations of cats through her life.  She was first chair violin by the end of high school when that really meant something in society, and music, theater, the arts, was always important and encouraged. She was discouraged in recent days by the rise of authoritarian tendencies, felt too easily and thoroughly the suffering of others, worried for future generations’ well-being, be it her progeny or anyone else’s.  She may have loved to cook even more than to eat.  And all of the above pales next to her joy and pride of being a mother and grandmother.

She is predeceased by her parents, Frances and Jules Dundes, her sister Suresa Dundes, her beloved husband Burkart, and her stepson Steven Holzner.  She is survived by her son Weir Strange (Linda), her daughter Sara (Salmon-Cox)Chapman (David), stepchildren Dan Holzner (Maria) and Claire Holzner, grandchildren Julia, Alex, and Caleb, nieces, and extended kin, who will think of her warmly and often.

A memorial service will be held at a later date. Arrangements entrusted to Pittsburgh Cremation and Funeral Care, Robinson Township. Memorial contributions in Leslie’s honor can be made to the Greater Pittsburgh Community Food Bank, www.pittsburghfoodbank.org. 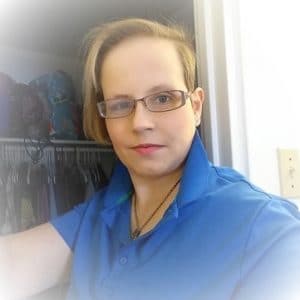 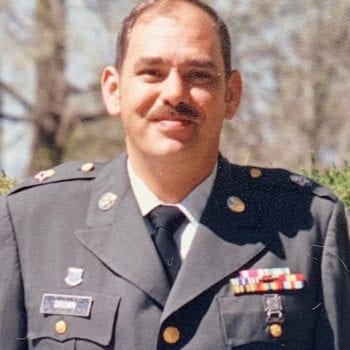