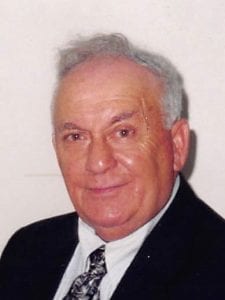 He was born in Washington, son of the late Letizia Martino Aloia and Giusippe Aloia.

He was preceded in death by brother Dominic, sisters, Virginia, Mary, Louise, Rose and Pearl.

Lou was a Cpl. in the National Guard and served 2 years in the U.S. Army stationed in Germany.  He was a associate of Pancake Towing, he drove a tow truck until October of 2017.  He worked 44 years at A&P Food Store when they closed he owned and operated the Beaumart Deli and Catering on E. Beau St. in Washington.  He also worked for GG&C Bus Co. for 22 years as a bus driver for special needs children before returning full time to Pancake towing.  Lou loved animals, especially cats.

A private service will take place at the National Cemetery of the Alleghenies with full Military Honors.  A memorial service will be held at a later date at the American Legion, Park Ave. in Washington.

In lieu of flowers, memorial contributions may be made to the charity of your choice. 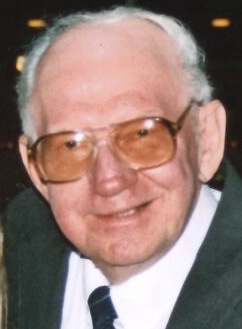 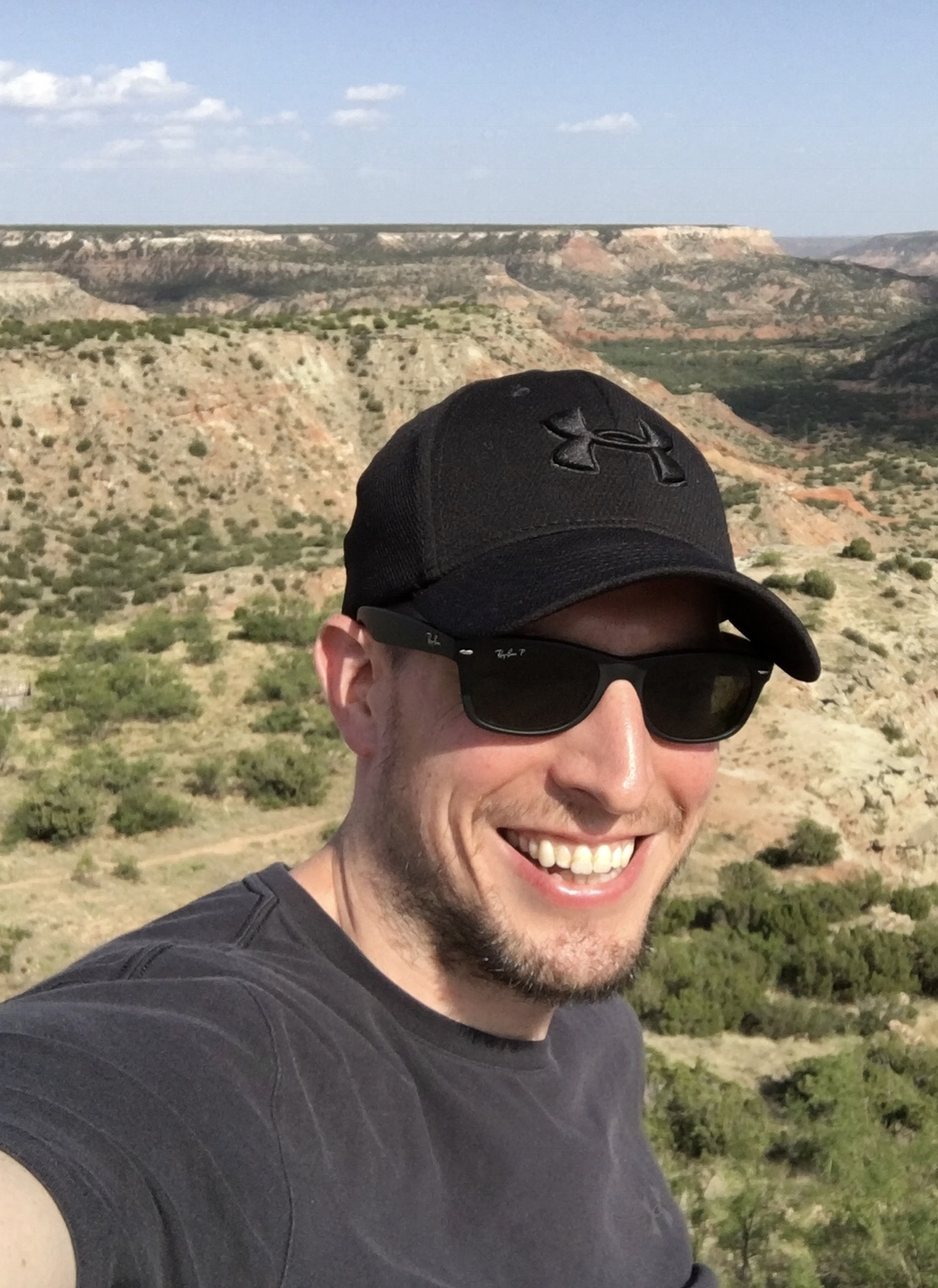