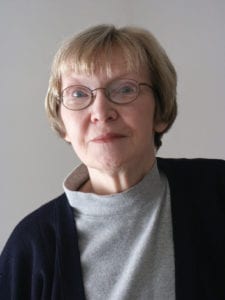 Margaret “Peg” Slaven, died peacefully in her sleep at Friendship Village, in Upper St. Clair, Pa., on April 24th, 2020, at the age of eighty-four. She was the fourth child of six born to Howard Love and Margaret Hastings Love. Born and raised in Aspinwall, Pa., she is survived by her brothers Dave and Jim, and sisters Adelaide and Janis. Her older sister Ruthie passed away in 2013.

She was married to John Jacob Slaven of Altoona, Pa., who died in 1999, and with whom she had two sons ; John Sterne Slaven ( 59 ),  who lives in New Jersey, and Jonas Drew Slaven ( 53 ), who lives in Atlanta, Ga., with his wife Lauryn, and their two daughters – Katriel and Kiera.

Peg was an adored figure, a woman of extraordinary kindness, and someone who remained quite active and energetic until nearly the end. She was a graduate of Shippensburg University of Pennsylvania where she met her husband, the two of them moving as a young couple to New York City in the late 1950’s.She would then spend the next sixty years in that area – mostly in Bergen County New Jersey, where she lead a spirited life that included both raising a family, and later returning to school to earn a master’s degree as a speech therapist.

She was a teacher, a gardener, a voracious reader and in her later years an author of several books of fiction herself. Peg possessed a unique and extremely patient temperament, needed in the training of the many dogs she raised and loved over the years.

A fixture within her spiritual communities – most notably, Saint Paul’s Episcopal church in Englewood, New Jersey,  she both attended services, and also volunteered as an usher, member of the altar guild, and for many more tasks and committees over her nearly fifty year association with the church. Since relocating back to the Pittsburgh area last summer, she had begun attending Saint Paul’s church in Mount Lebanon.

Due to the frantic and quarantined nature of the world presently, a date for a memorial service(s) has not yet been set.  This was a wonderful and generous woman, about whom no one ever had a harsh word. 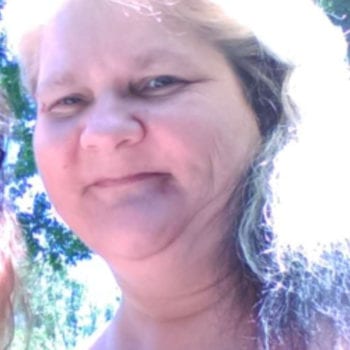 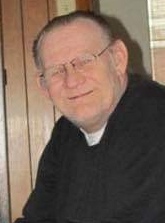