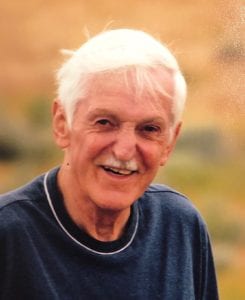 Marlin E. “Andy” Anderson, 87, of Washington, passed away peacefully at his home on Sunday, February 2, 2020. Beloved husband of Joan Kern Anderson, he was born January 1, 1933, in Graysville, PA a son of the late Roy and Nellie Anderson. He was preceded in death by two brothers, Delmar and Charles and one sister, Norma.

Andy was a veteran of the Korean War, and lived in both Washington and Greene counties, PA, during his lifetime. He worked at Molycorp and was a member of the VFW 927 and American Legion Post 0907.

Andy loved traveling throughout the United States, and thoroughly enjoyed spending time with his stepchildren and three grandsons. He was most in his element when being near the water and nature. He was an avid Pittsburgh sports fan. He was also happy repairing cars, working in his yard, and was always available if anyone needed him.

A memorial service will be held on Saturday, February 15, 2020 at 2 PM at Fairhill Manor Christian Church, 351 Montgomery Avenue, Washington, PA 15301.

A memorial donations may be made to Amedysis Hospice of Washington or The Humane Society. 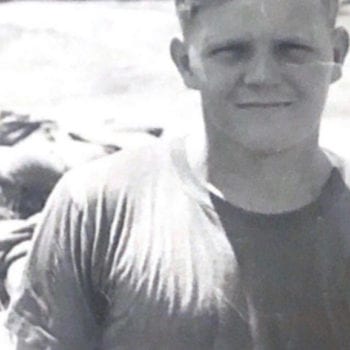