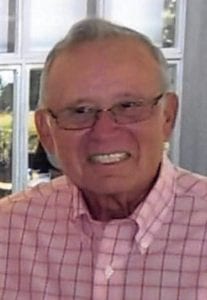 Raymond C. Fosbaugh, age 87, of McMurray, on Sunday, May 3rd. Ray was born on February 27, 1933, the son of the late Lawrence Herbert and Blanche Fosbaugh. He was married for 65 years to his high school sweetheart, Lois M. (Houston) Fosbaugh, who survives him. He was the beloved father of Laurel (Paul) Lavelle and Carin (Doug) Smith, and loving Pappy to Jenna Smith. Ray is also survived by his sister, Etta Lee, and numerous nieces and nephews. He was predeceased by his brother, Lawrence.

Ray spent his entire career working for Bell Telephone. Ray was an avid golfer who participated in golf leagues throughout his life (a highlight was his hole in one on number 18 at Conley’s). He also enjoyed ping pong, horseshoes, cards, and being outside tending to his large garden, which provided fresh vegetables to his family for many years. Ray’s greatest love was spending time with his family. He was a kind and gentle man, with a quick wit, and he always had a smile on his face. Ray was a lifelong Presbyterian and was a member of Canonsburg United Presbyterian Church. He will be dearly missed and fondly remembered by all who knew him.

Due to the COVID-19 crisis and CDC guidelines, arrangements are private and entrusted to Pittsburgh Cremation and Funeral Care in Peters Township. For anyone wishing to do so, in lieu of flowers, donations in his memory can be made to the Canonsburg United Presbyterian Church, 112 West Pike Street, Canonsburg, PA 15317. 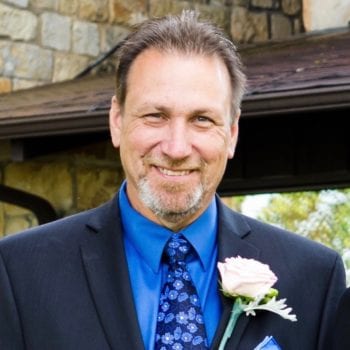