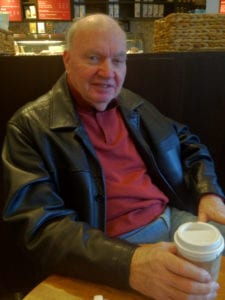 A graduate of St. Vincent College, Ray had a lengthy career in labor relations with PPG Industries in Ford City, PA, Crestline, Ohio and at General Office in Pittsburgh, retiring in 1999. After holding a variety of labor relations positions at these locations, for the ten years prior to retirement he was responsible for negotiating labor contracts which took him all over the United States and Canada. A strong-minded and hard worker, Ray had the reputation of being tough but fair, which he considered high praise. A person who did not suffer fools gladly, Ray was nevertheless appreciated for his sense of fun and humor, particularly his quick wit. He enjoyed sports as both a spectator and a participant, biking regularly and playing basketball with the Logan All Stars into his 50’s and in a father-son softball league until age 75. With his family and friends, Ray made many trips in the United States and Europe and always took an interest in the history and culture of every place he visited. He was also a United States Army veteran and served in the United States and Seoul, S. Korea. He loved all kinds of music, especially classical and jazz and knew all of the words to both oldies and contemporary favorites.
Ray will be sadly missed by those who knew and loved him.
Friends may call on Sunday, September 22, 2019 at the Pittsburgh Cremation and Funeral Care at 3287 Washington Rd., Mc Murray, PA 15317 from 2-4 and 6-8 p.m. A Mass of Christian burial will be celebrated on Monday, September 23, 2013 at 10a.m. at St. Benedict the Abbot Church, 120 Abington Dr., McMurray, PA 15317.
Contributions can be made to the Alzheimer’s Association, St. Benedict the Abbot Church or the charity of one’s choice. 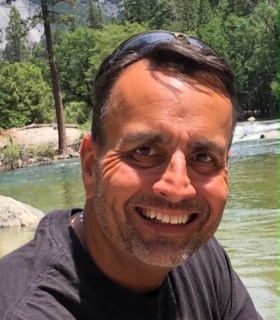 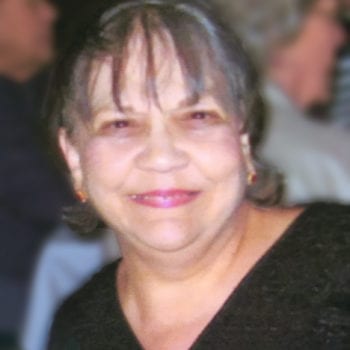