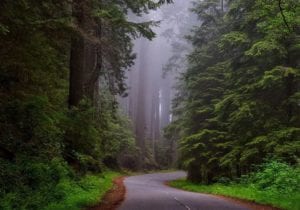 Richard M. Iammarino, son of Salvatore Iammarino and Corinne DePaul Iammarino. He has one sister, Jeanne Michels. He and his wife, Therese, have four children Cynthia Terheide, Nancy (Paul) Gnipp, David (Colleen) and John. He is survived by nine grandchildren, nine great grandchildren and one great great granddaughter.

Dick attended John Carroll University in Cleveland, OH. He then served in the United States Navy as a medic from 1944 to 1946. Dick attended Stritch School of Medicine of Loyola University in Chicago where he met Therese. He became a pathologist, specializing in Clinical Pathology. He was at the University of Pittsburgh from 1963 to 1979 and then at the University of West Virginia where he completed his medical practice. He then got a Master’s degree in counseling. He worked with medical students which he loved to do. 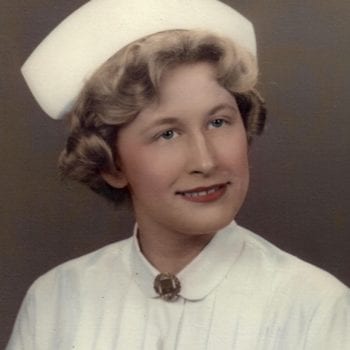 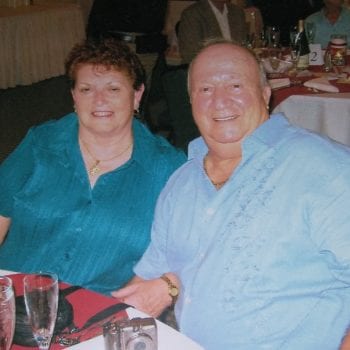