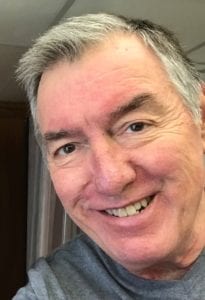 Robert A. Szyper, age 70 of Collier Township, passed away on August 3, 2019, 9 months after being diagnosed with an aggressive form of gastric cancer. Born November 5, 1948, he grew up in Pittsburgh. Family was extremely important to him. He hosted multigenerational gatherings up until a month before his death, when he welcomed his extended family for the Fourth of July.

A graduate of Gannon University, Bob earned his Master’s degree and school psychologist certification from Duquesne University. Bob taught English for more than 30 years at Chartiers Valley High School, including AP English, when he discovered “literature is more than just dead white guys,” an epiphany that excited him. His students enjoyed his humor and passion.

Bob was a supportive neighbor, helped organize annual reunion picnics for his high school class at St. Canice, and enjoyed regular lunches with his “old dude” friends. Alongside his wife Robie, Bob enjoyed travel, good food, and time at the Jersey shore. He enjoyed gardening, exercised daily, and was a wiz at crossword puzzles. He was quick to do a favor for a friend, eager to share a story, and generous with his time and attention.

He was a devoted putzer who (proudly) used MacGyver as a verb. He followed politics closely and lived for a good New Yorker cartoon, texting them to his daughters regularly. Bob was a devoted husband, a loyal friend, an occasional curmudgeon, an engaged father, a sharp wit, and a proud papap who endured many hours on hard benches watching his grandson play baseball.

Friends and family are invited to a Celebration of Life open house Saturday, August 10 from 1 – 4pm at the clubhouse at the Villages of Neville Park (Neville Park Blvd. in Bridgeville, PA 15017). Visitors are encouraged to bring photos and share Bob stories (2:30pm).

In lieu of flowers, consider a donation to the Humane Society, the American Heart Association, American Cancer Society, or a charity of your choice. Arrangements were entrusted to Pittsburgh Cremation & Funeral Care, 3287 Washington Rd., McMurray, PA 15317. 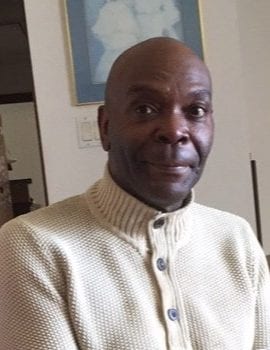 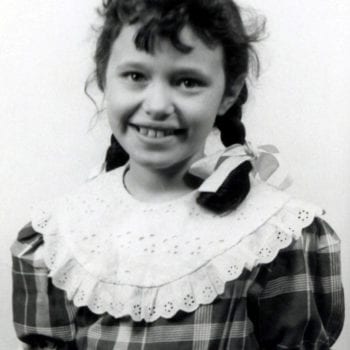