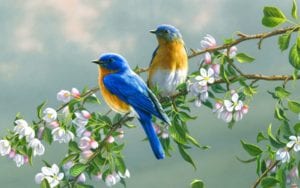 Ruth McCoy Jones, age 101, of Pittsburgh, PA passed away peacefully on Sunday, May 17, 2020.  She was born in Gary, West Virginia on October 24, 1918, the daughter of the late Earl McCoy and Virginia Murphy McCoy.  In addition to her parents, she was preceded in death by her brother, Earl McCoy, Jr.; her sister, Edna Bernece McCoy; and her husband, Kenneth Edwin Jones.

After teaching in high schools in West Virginia for five years, she enrolled at National Business College, Roanoke, Virginia as a student/instructor and completed the stenographic course while teaching classes in English.  After graduation, she remained at the college as a member of the faculty until her marriage.

Ruth also worked as cashier for an electric utility in Warsaw, Virginia for several years and as secretary for a Charlottesville, Virginia physician.

In accordance with her wishes, there will be no service. Burial will take place in McDowell County, West Virginia. 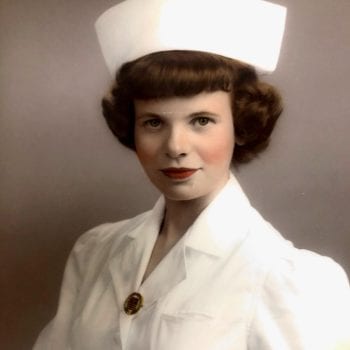 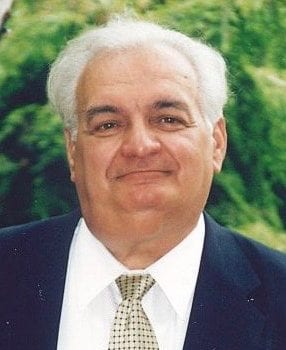