Thomas Alan Chidester, age 54 of Mt. Lebanon, passed away on December 15, 2018. He was the son of the late Robert and Alice Chidester and Nick and the late Bobbie Sarro. Loving brother of David (Judy) Chidester and Michael (Kaitlin) Chidester. Loving uncle to Grant, Erik, Emma, and Nora. He will be missed by his longtime friend Frankie Hockaday.

Thom will be remembered as an outstanding hockey player through his high school career. He had an appreciation for art and enjoyed drawing in his spare time.

Arrangements will be private and have been entrusted to Pittsburgh Cremation and Funeral Care 5405 Steubenville Pike Robinson Two, PA 15136. 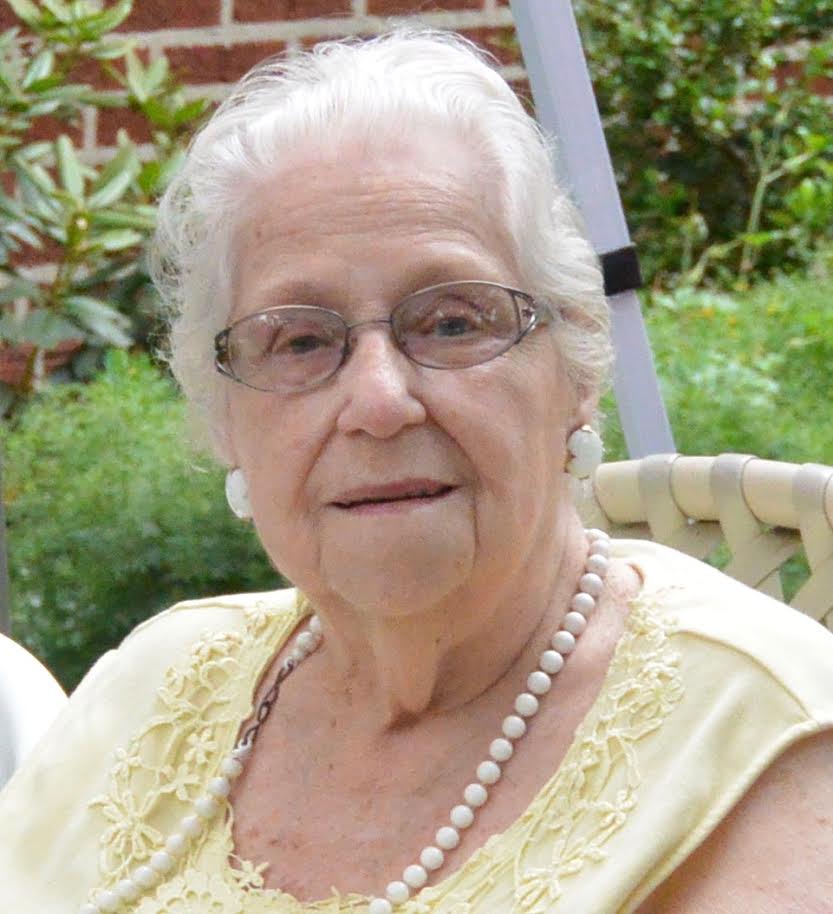