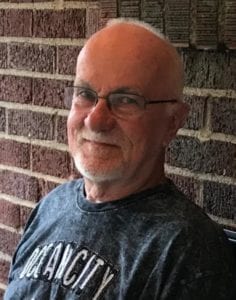 Thomas C. Garin, 75, of Bradford, PA, passed away peacefully on August 10, 2019, in McMurray after a brief illness surrounded by his loving family. Born in Bradford on May 5, 1944, to the late Thomas J. and Mary Jo Garin, he was raised in Bradford, Jamestown (NY), and Oil City, where he graduated from Oil City High School in 1962. On December 16, 1972, at Emmanuel Lutheran Church he married the love of his life, the former Donna M. Hannah, who survives. A man with a strong work ethic, Mr. Garin was employed by the City of Bradford for over 40 years, retiring in 2006, and also worked as a security guard and landscaper. A kind and gentle spirit who loved spending time with family and friends, he is also survived by his sons, Sean (Susan) and Ross (Sarah), both of Pittsburgh; seven grandchildren, Gina, Michael, Preston, William, Connor, Adam, and Piper; a brother, James, and sister, Michele, both of Franklin, PA; two nieces, a nephew, and many friends.

A Mass of Christian Burial will be celebrated at St. Francis of Assisi in Bradford on Thursday, August 15 at 2pm. Friends are welcome and will be received at a reception at the church’s Ritchie Hall at 3pm. Private burial will follow. In lieu of flowers, donations can be made to the Cholangiocarcinoma Foundation (cholangiocarcinoma.org) or the Keystone Elk Country Alliance. 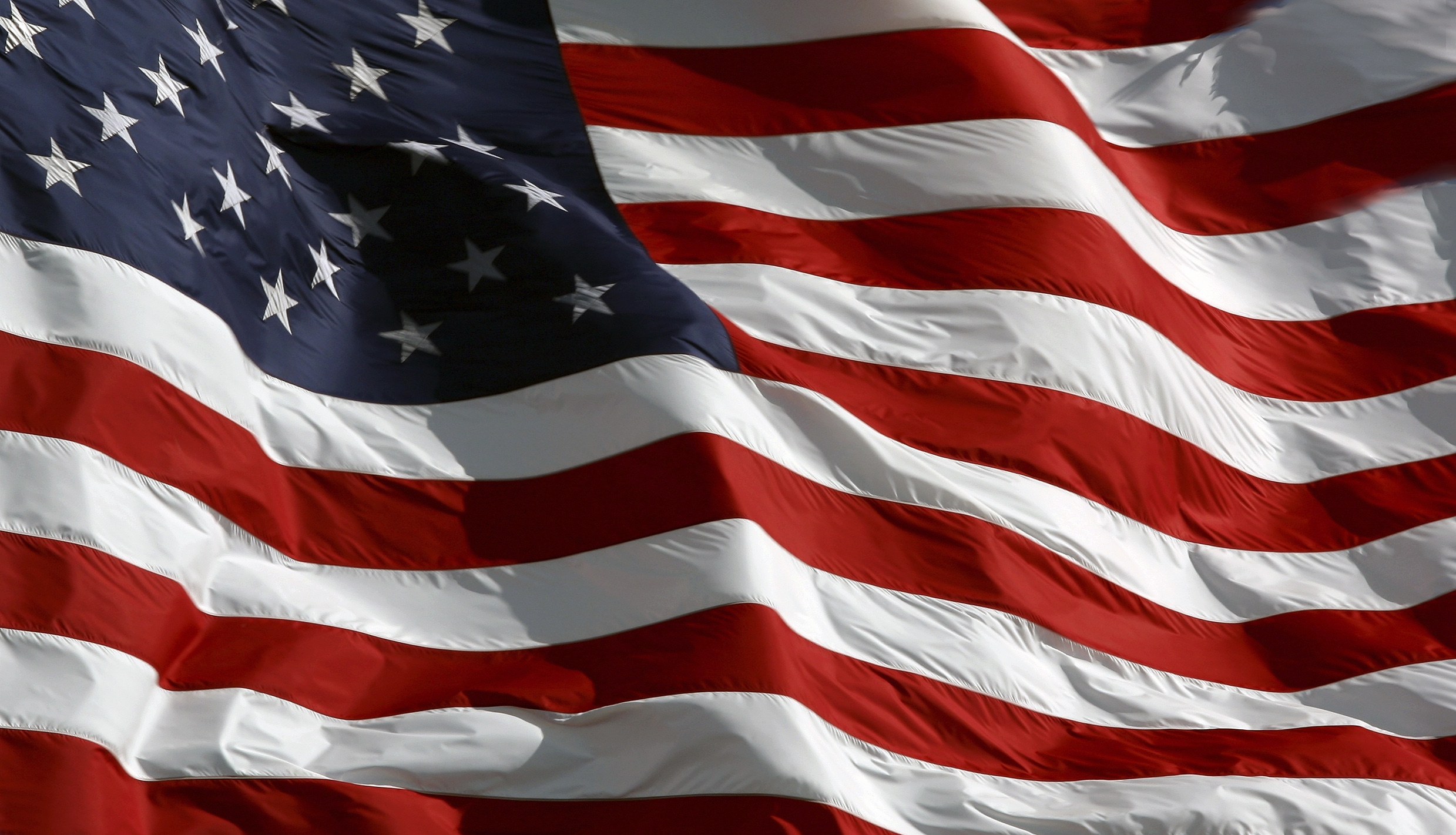 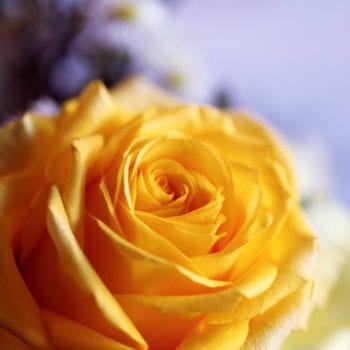