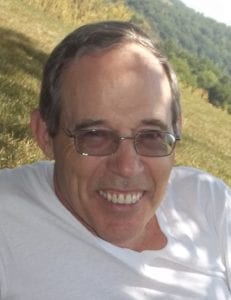 An honored Veteran of the Vietnam War, Tom graduated from West Point Academy (Class of 1969) at the top of his class with a degree in Civil Engineering. During his service, Tom was highly regarded among his servicemen and women, rising to the rank of U.S. Army Lieutenant Colonel before his retirement in 1992. During his 23 years of distinguished military service, he received numerous awards and decorations including the Bronze Star Medal and the Defense Meritorious Service Medal. Furthermore, he served as a member of the elite light infantry group, The 75th Ranger Regiment, as an Army Ranger, and taught military ethics at the Polytechnic Institute of New York University. Tom’s military career took him and his family around the world with assignments in two foreign countries and eight different states.

While serving in the U.S. Armed Forces, Tom graduated from The George Washington University with a Master’s of Science Degree in Administration with a Management and Civil Engineering concentration. After his decorated military career, Tom attended Duquesne University where he earned a Bachelor’s of Science in Education. He continued his career of service to the community as a teacher of Science and Mathematics at Dorseyville Middle School in the Fox Chapel School District. Adored and respected by his students and colleagues, Tom exemplified his commitment to excellence and leadership not only inside the classroom but also outside as head coach of the extra-curricular, Dorseyville Middle School MATHCOUNTS Team.

Tom is remembered foremost by his devotion to his family, passion for life, and steadfast Christian faith. Often keen to engage in discussion and debate, Tom’s exuberant personality was marked by his animated expressiveness, inherent wittiness, and contagious belly laugh. Additionally, Tom was a natural born leader, instilling countless values and morals in his family, friends, and colleagues. Above all, he was the epitome of a family man, a devoted husband and father, always providing in countless ways for his family. He lived a big life, full of love and adventure, and he leaves a legacy that words cannot do justice to describe. The world is a better place because of the life Thomas Henderson lived. He will be deeply missed by all who knew and loved him.

Family requests memorial contributions be made to the Alzheimer’s Association at http://act.alz.org/goto/ThomasHenderson. 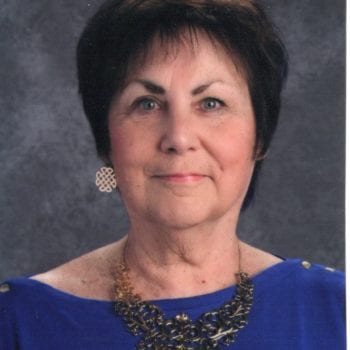 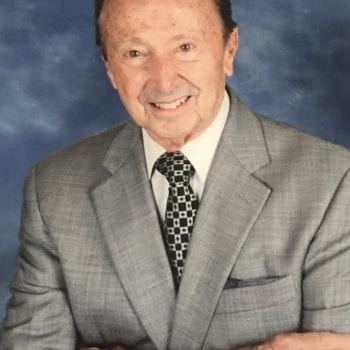