Trudy Ann Brinker, 64, of Peters Township, leaves a legacy that is marked by her close-knit family, dear friendships and the general feeling of adoration by those who met her. She entered the world in 1957, born in Jeannette, Pennsylvania. She was as beautiful person whose talents were many. She was best known as a wonderful Nona, a maker of the coveted family recipes, a sometime unsolicited opinion-giver, a local scrabble champion, a doting wife and a caring mother to her children. In Pittsburgh, she was a long-time human resource professional with a gift of helping people find their dream jobs. Most especially, family was the center of Trudy’s world. And for all who knew her, it’s proudly all she ever talked about.

Trudy was the daughter of the late Robert and Elizabeth Correll and leaves behind a little brother, Bob Correll (Sue). For 45 years, she was the beloved wife of her high school sweetheart, Jeffrey Brinker, with whom she has four children — Erica Brinker Slijepcevic (Steve), Matt Brinker (Michelle), Julie Brinker Jeglinski (Jeff) and Jeffrey Brinker (Yeliz).  So far, she has been blessed with many grandchildren — Nicholas (19), Justin (16), Josie, (10) Madeline (9), Mackenzie (7), Sasha (7), Jessa (6), Maya (6), Sayers (2). She is preceded in death by her grandson Luca “Bear” Slijepcevic. Trudy loved every minute of being a grandmother and will be remembered for hosting sleepovers, creating art projects and tricking the grandkids into believing she knows everything. Trudy also cherished the close ties she held with her sister-in-law Judy Taylor and her family in Georgia.

While Trudy has left the world too soon, her family and friends are grateful for the time they had with her.  For many, Trudy will live on as the voice in their head as she was a steadfast listener, a sage advice-giver and a caring soul.

Arrangements for Trudy are private. In lieu of flower memorials, contributions can be made in Trudy’s name to feed those in need at the World Central Kitchen (wck.org). 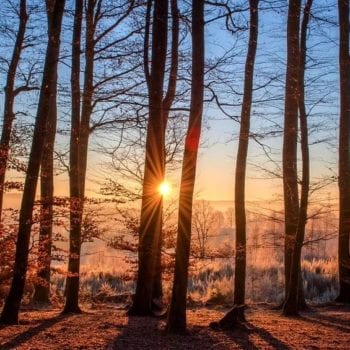