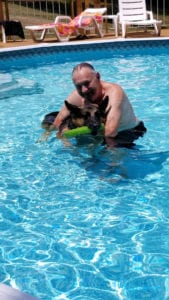 16. Vince was born in Braddock, PA. He was a graduate of Serra Catholic Highschool, having

received 67 athletic scholarships upon graduation. Vince attended the University of Miami from

1966 through 1969, until he was drafted to play for the Los Angeles Rams. He retired from

football in 1973, entering into a long and successful career in sales. He retired from his career in

sales in 2010, but worked for Myers Bus Garage part-time.

Vince was a notorious jokester who had a larger-than-life personality. He loved his family,

football, morning coffees with his friends, and dogs Sidney, Annie, and Parker more than

Vince was preceded in death by his parents Vincent and Irene (Breskovic) Opalsky. He is

and siblings Beverly, William, and Faith.

The family will host a private memorial service. 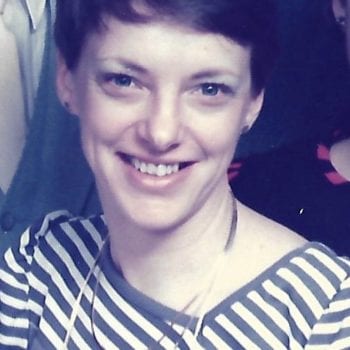 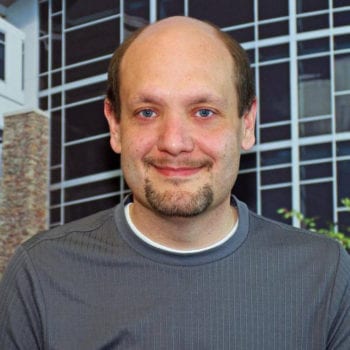