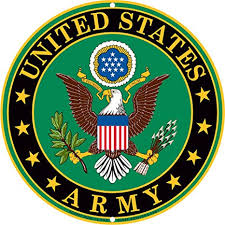 Vincent Sladic, age 96, of Pittsburgh, passed away peacefully on Thursday, December 5, 2019. Born in 1923 on East Ohio Street and he spent his entire life in the North Side area. His parents, the late, Yanko John and Pepa Josephine Sladic came to Pittsburgh from Croatia just before his birth. He was married to the late Vera Bowser of Kittaning, PA for 27 years. He was the long-time companion of the late Marygrace Denk and is also survived by many “adopted” nieces and nephews. Vince was in the US Army during WWII. He went to Normandie Beach on D-Day plus five. Vince was awarded a Good Conduct Service Medal, European, African, and Middle Eastern with 5 Bronze Stars for service. Commital Prayers and Military Honors will be held at the National Cemetery of the Alleghenies, 1158 Morgan Road, Bridgeville, PA 15017 on Thursday, December 12, 2019 at 1:30pm. Arrangements entrusted to Pittsburgh Cremation and Funeral Care, Robinson Township. In lieu of flowers, memorial contributions may be made to Disabled American Veterans-DAV, 1000 Liberty Ave. #1606 Pittsburgh, PA 15222. 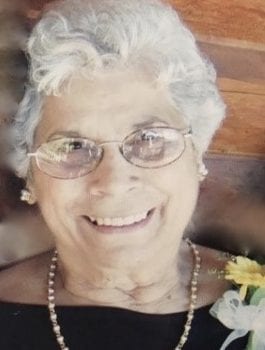