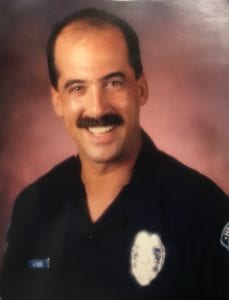 Vincent “Vinny” M. Fazio, age 68 of Pittsburgh, PA passed away with his family by his side on Wednesday, May 15, 2019. Born on October 18, 1950, he was the son of Rose Marie and the late Russell Fazio. He is survived by Claire and their children Jade (Jay) Wilkison, Nicholas, Vincent “Bub” Jr., and John Fazio, his grandchildren Penelope June and John Holden Wilkison, his sisters Paulette Fazio and Michele (Joseph) Cardamone and his brother Russell Fazio. Vinny is also blessed with many nieces, nephews and cousins. Last but not least, Vinny is survived by his beautiful black labrador retriever named Bear.

Vinny proudly served in the United States Air Force. He exceled and was the top candidate in his class at the Police Academy in Hollywood, FL where he went on to have a distinguished career and retired at the rank of Sergeant. The highlight of his life was his family, he took great pride and joy in watching all three of his boys excel in football and wrestling and his boys will hold those irreplaceable memories in their hearts always.

In lieu of flowers, memorial contributions may be made in Vinny’s name to the American Cancer Society, specifically Esophageal Cancer. 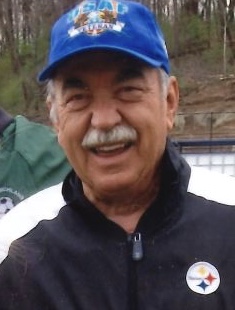 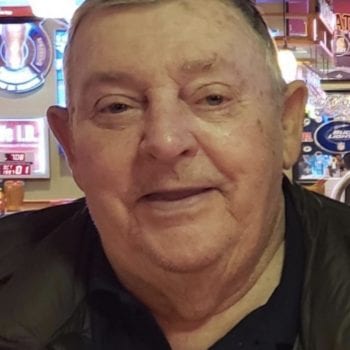