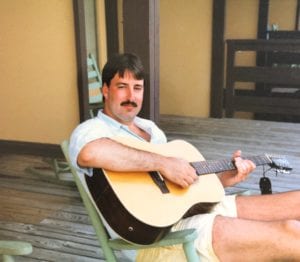 He was born November 11, 1960 in Pittsburgh, PA to William J. Schooley Jr. and the late Judith Walter Schooley.

Bill graduated from Penn Hill High School in 1979, briefly attended Penn State University and then graduated in 1986 from Robert Morris College where he was an avid and very gifted volleyball player and sometime coach. He loved animals, nature, music and playing guitar, though, his greatest passion was woodworking. He was talented and meticulous with his projects which ranged from outdoor structures to furniture and guitars. He was always building on to his home to make it a place of happiness and comfort for him and his family.

Bill was a quiet, kind and generous man who cherished his family and home above all else in life. He was incredibly proud of his children and felt that they were his biggest accomplishments.

He was employed by Verizon for the 26 years before illness forced him to retire.

In addition to his father, wife, children and many friends who are left to cherish his memory, he will be dearly missed by his sister, Elizabeth W. Schooley, his brother Timothy M. (Kelli) Schooley all of Pittsburgh, Mother-in-Law Jackie Warnick, Brothers-in-law, Donald, Cliff and Jesse Warnick all of Washington. His nieces Shelby and Lydia Warnick and nephew Aaron (Heather) Warnick. His daughter-in-law to be Sydney Dydiw and many aunts, uncles and cousins.

Friends will be received from 1 PM to 3 PM and 6 PM to 8 PM on Wednesday, December 18, 2019 at The West Washington United Methodist Church, 625 Fayette Street, Washington, where services will be held on Thursday, December 19, 2019 at 11 AM with Reverend James Kimmel officiating. 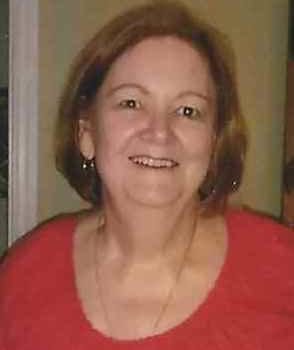 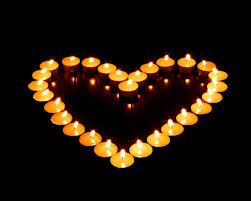