William was proud veteran of the U.S. Army during WWII and a member of American Legion Lodge 862 Moon Run. Friends and family will be received on Monday, June 24 from 2-4 and 6-8 pm at Pittsburgh Cremation & Funeral Care, 5405 Steubenville Pike, Robinson Twp, PA 15244.  Mass will be held Tuesday 10 am at Holy Trinity Church, 5718 Steubenville Pike, McKees Rocks, PA 15136.  Burial will follow at Valley Cemetery, Imperial, PA.  The family suggests contributions in William’s name be made to the charity of your choice.  Please view and sign the families guestbook at pittsburghcremation.com. 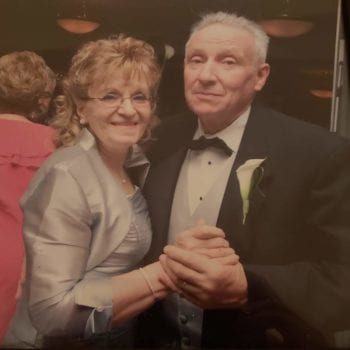