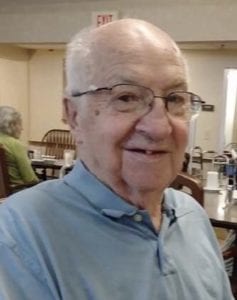 On February 19, 2020, William John Mikolich, at the age 90, was called home to our Heavenly Father. Bill was born on March 9, 1929, in Cleveland, OH and shortly after, moved to Strabane, PA. His father died before he was born; therefore, as a child, Bill was responsible for helping his mother, Mary Kocian, sell vegetables that she grew in her garden, by pulling a wagon full of produce along the streets of Strabane and Canonsburg. Later, Bill worked at Canonsburg Pottery, then became a Winder at McGraw-Edision.

Bill always said that his family was everything to him. He created many homemade tire swings and more for his children. He also loved to take his family camping. Bill enjoyed summers at Lake Erie on Preque Isle, where he was a friend to anyone who walked by. He enjoyed hunting, fishing, making trees out of wire, making lighthouses, grafting Crimson King trees, taking walks on his “hill” and so much more.

Bill wished to have no visitation. A Mass will be celebrated at Country Meadows Nursing Home at a later date. 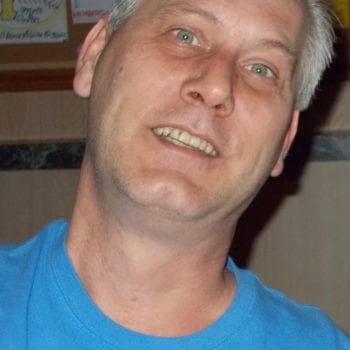 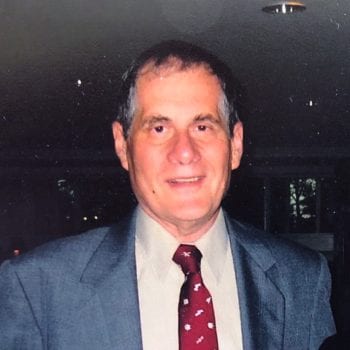