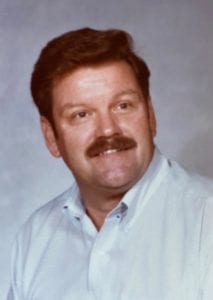 William Ralph Newman “Old” 85 of McMurray Pa, formerly of Mt. Lebanon, passed away peacefully in his home surrounded by his family on Tuesday, May 26, 2020. He is survived by his loving wife and best friend of 57 years, Nancy. Born on February 10, 1935 to Ralph Augustus & Clarissa Anne in North Braddock. He is the proud father of William “Billy,” Elizabeth “Betsy,” Carolyn “Carrie” (Mike) Gentile, Wendy and Jonathan. Among his many blessings are his 7 grandchildren: Jake (Frida Ruiz) Newman, Jessica (Mike Scarnati) Newman, Ashleigh, Anthony & Augy Harding, Kenzie & Mia Gentile and his 6 great-grandchildren: Bryson, Solomon, Tommy, Mateo, Ezekiel and Aubrielle.  He has one sister, Debbie (Terry) Yarlett.

Old was known as an avid reader, world traveler, tennis player, bowler, crossword puzzle solver, Jeopardy Whiz and lover of bourbon! He also specialized in limericks, one liners and storytelling.

Old began working for Newman Construction at the age of 12 and later became a history teacher for the Pittsburgh Public Schools. He matriculated from Scott High school and earned his BA from Juniata College and his MA from the University of Pittsburgh. He served in the Air Force Reserves for 38 years as a Master Sargent and served the 911th at the Pittsburgh Airport.

He also painted houses and did roofing in the summers all around the Pittsburgh area. He was active in the Boy Scouts and became a Scout Master. He was a long-standing member of Sunset Hills United Presbyterian Church and a Mason.

Old will long be remembered for his sense of humor, genuine smile, quiet demeanor and his fierce loyalty to his family and friends.

A service with full military honors will be held at a later date at the National Cemetery of the Alleghenies. Arrangements have been entrusted to Pittsburgh Cremation and Funeral Care, 3287 Washington Road, McMurray, PA 15317, (724) 260-5546.

In lieu of flowers, memorial contributions may be made in William’s name to a charity of your choice. 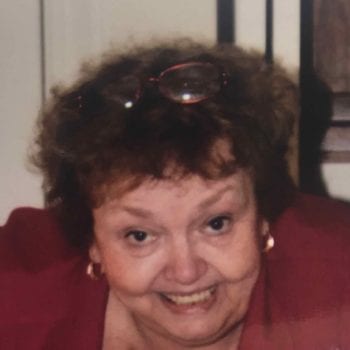