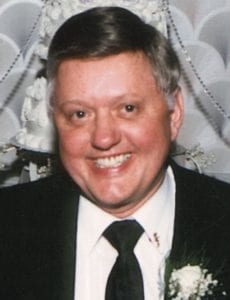 William Robert Juzwick, age 85, of Moon Township, formerly of Oakland, has gone to be with our Lord on January 6th 2020. He will be met by his beloved wife Dollie Beatrice Juzwick who awaits him at the pearly gates. He is survived by his children whom he loved deeply, Dianne M. Harmon with her fiance Jerry Woodall, Martin C. Juzwick and his wife Angie, Gregory M. Juzwick, David A. Juzwick, Timothy W. Juzwick and his wife Virginia Juzwick. He is also survived by his 11 grandchildren, as well as many great-grandchildren. The son of the late Joseph and Marie Juzwick he was raised in Oakland, Pa. with his three older brothers, the late Francis Josephs, Larry Juzwick and Joseph Juzwick. He served his country in the Air Force and went to Notre Dame. He worked for several distinguished jewelry stores and then owned Continental Jewelers in Robinson Township and Moon Township. 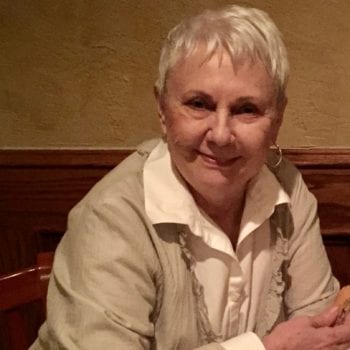